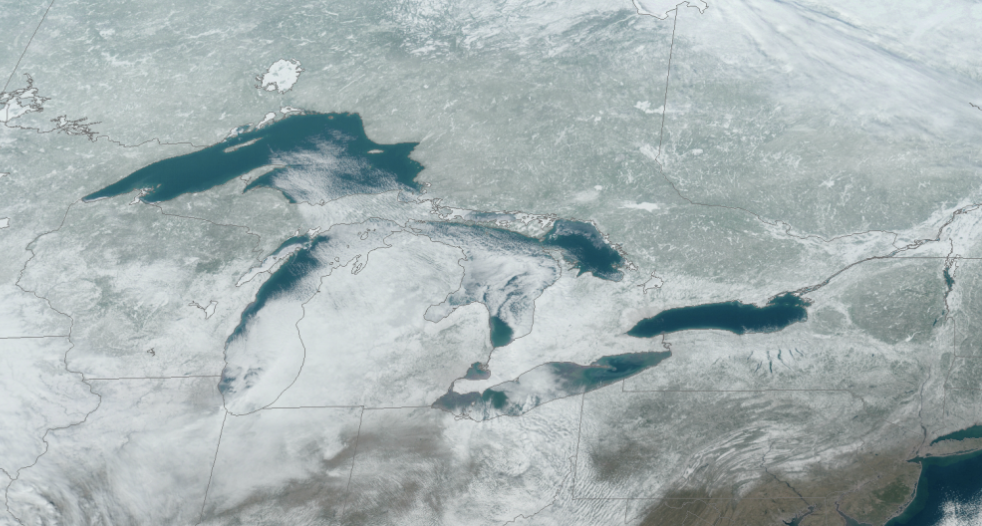 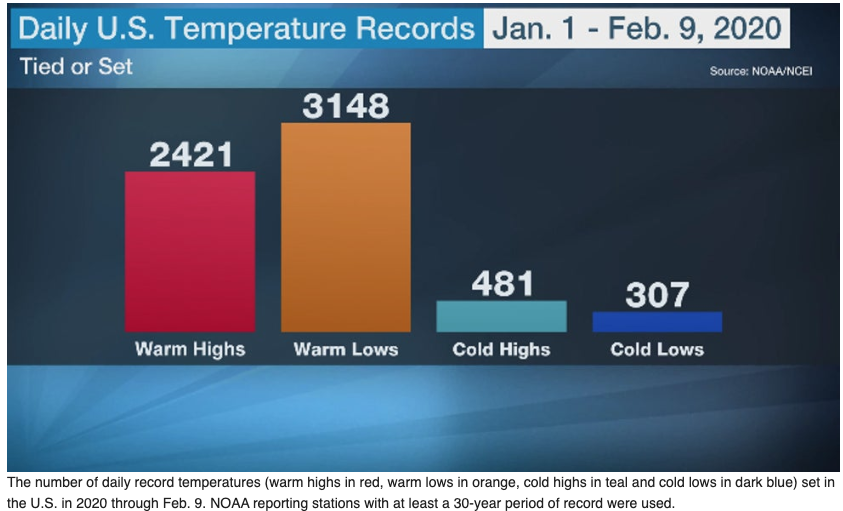 You see the parallel stripe cloud formations? Esp. clear below the 2nd lake from the right? That's weather modification/climate engineering using microwave transmissions (which by the way also affect us as well as other life).

There is nothing 'natural' about our climate/weather any more; humans hands are all over it. The surprising thing is that so few of us recognize the obvious signs of intentional 'climate engineering'; e.g., these microwave modified clouds, or one plane leaving "contrails" next to a plane at the same height not leaving contrails. Or, a sudden cold snap after a heat wave achieved by chemical ice nucleation.

As long as we remain blind to what is obvious, we (our planet and us) have no chance to correct what doesn't work and further destroys our biosphere, at an ever increasing speed.