AT least 28 people have been killed and almost 60,000 affected in the latest floods to hit the disaster-prone Mozambique: Torrential rain kills 4 in neighbouring Madagascar 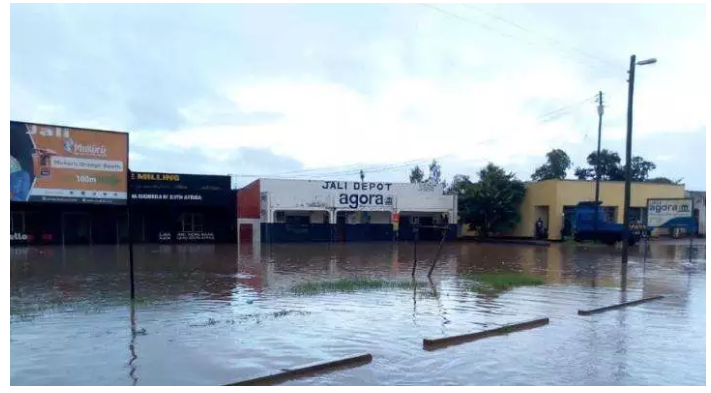 AT least 28 people have been killed and more than 58,800 affected in the latest floods to hit the disaster-prone Mozambique. Some 66 people have been injured during the crisis affecting regions still recovering from the Cyclones Idai and Kenneth early last year. The Cabo Delgado, Sofala and Zambezia provinces are the hardest-hit but Gaza, Manica, Maputo, Nampula, Niassa and Tete are also affected.

More than 10,200 houses have been damaged or destroyed, including 2,589 completely shattered, and at least 47 schools have been affected. In Zambezia, the province with the highest number of people affected, flooding since the beginning of 2020 has damaged infrastructure, destroyed crops and led to displacement. Nearly 2,300 hectares of crops are currently flooded, less than two months before the planned harvest. In Cabo Delgado, the United Nations for the Coordination of Humanitarian Affairs is concerned the crisis may heighten the needs of the estimated 60,000 people displaced or affected by violence in the province since October 2017. Zimeye

Meanwhile, Continued heavy rain over the last 2 weeks has caused death and damage in regions of Madagascar, including the capital, Antananarivo. More severe weather has been forecast, with warnings issued for heavy rain, strong winds and rough seas. According to BNGRC, 4 people died and over 40 houses were damaged or destroyed, leaving 136 people displaced and almost 400 affected. Floodlist