Another Arctic Surge to Deliver Record breaking Mid-November Cold Next Week to Most of The U.S. Forecasters Expect Cold to Break 170 records 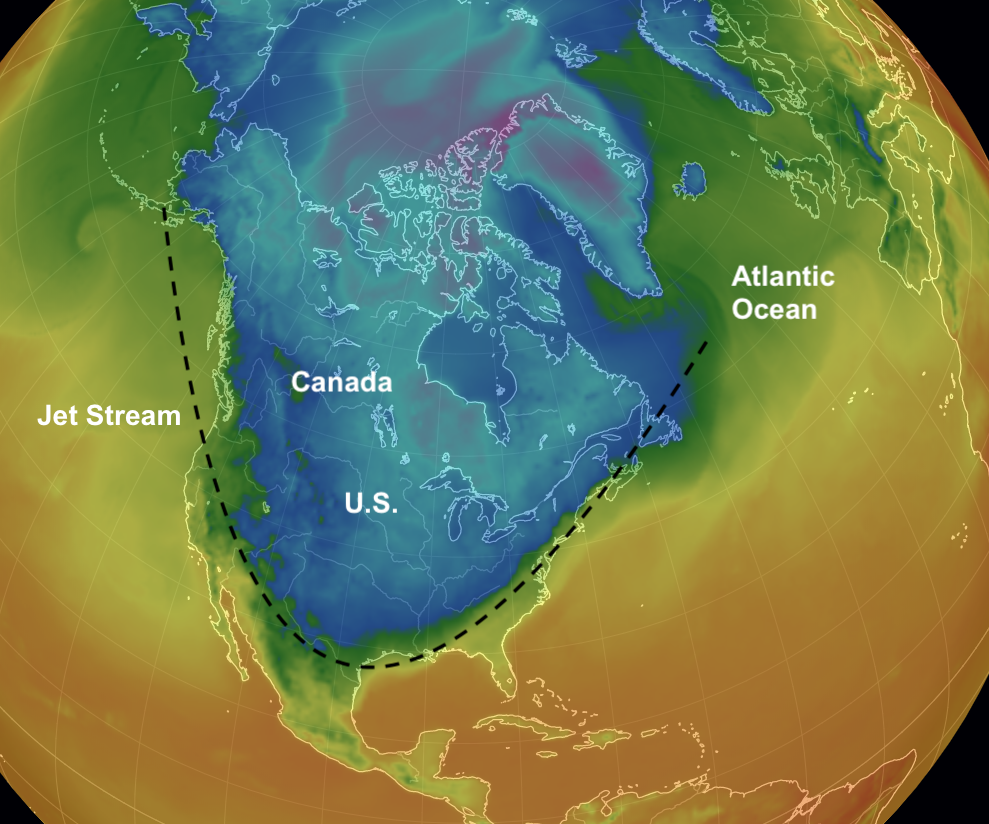 According to NOAA, October 2019 was rather cool across the contiguous U.S., ending as the coldest October in a decade. The nation’s soggy streak also continued, with a record-wet year to date. It is about to get worse.

Next week's Arctic blast will be so cold, forecasters expect it to break 170 records across the US.
"The National Weather Service is forecasting 170 potential daily record cold high temperatures Monday to Wednesday,” tweeted Weather Channel meteorologist Jonathan Erdman. "A little taste of January in November." The temperature nosedive will be a three-day process as a cold front will charge across the central and eastern U.S. from Sunday into Tuesday. The front will plunge quickly through the northern Plains and upper Midwest Sunday, into the southern Plains and Ohio Valley Monday, then through most of the East Coast and Deep South by Tuesday, the Weather Channel said.

High temperatures on Monday may be stuck in the teens and 20s in the Midwest and around the Great Lakes. It could be the coldest Veterans Day on record in cities such as Chicago and Minneapolis, according to the Weather Channel. By Tuesday, record cold is possible in the Northeast, Ohio Valley and portions of the South. Highs may get only into the 30s as far south as Alabama. The Florida Panhandle may shiver with lows in the 30s Wednesday and Thursday morning. Low temperatures may fall below freezing all the way to the Gulf Coast. The most intense cold will be in the northern Plains where temperatures may fall below zero, according to AccuWeather. Gusty winds will make it feel even colder across the region, and time spent outside will need to be limited. In addition to the cold, a storm system may develop over the central USA, bringing icy conditions to the central Plains near the dividing line of warm and cold air next week. Snow may be in the forecast for portions of the eastern and even southern USA as the storm is likely to track in that direction into the middle of the week.