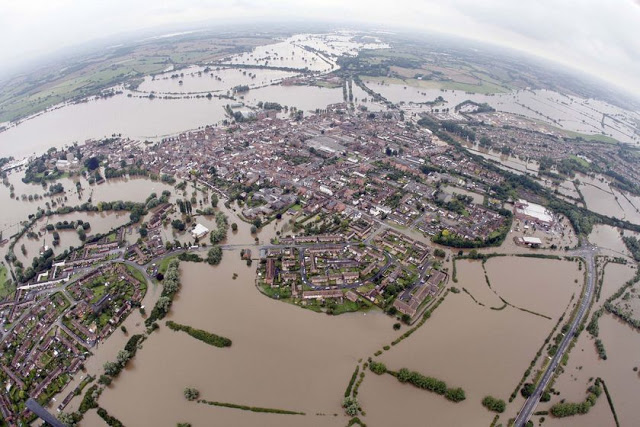 2019 has already been declared the worst agricultural disaster in modern American history with catastrophic flooding, which NOAA warns will continue through to the end of May and well into June.

According to NOAA, heat last month, in certain areas of the globe, not only broke records for May but also reached all the way down to the bottom of the world where Antarctic sea-ice coverage hit a new low.
However, if you are living in Canada, the US or western Europe NOAA's report will raise eyebrows after we endured a persistent dismal, cold and wet May.
Record snow, record rain, record flooding, record tornado season hit the US in May.
The record-breaking weather was showing no sign of improving as we approached in June.
This years tornado season is now officially the 4th worst ever.
Unbearable temperatures of 50 deg C (122 deg F) hit India and Pakistan as Japan and Turkey also suffered record warmth.
Mexico was on fire as hundreds of wildfires surrounding the outskirts of Mexico City caused a chronic air quality problem for residents, the fires were caused by heat and drought.
At the beginning of May, an unprecedented flood season affecting 200 million Americans suffered a late snowstorm breaking a 117-year-old record in Minnesota causing a bleak outlook for farmers.
Tropical cyclone Fani was gathering strength in the Bay of Bengal and was equivalent to a category 5 hurricane as it barreled toward the eastern Indian coastline with more than 100 million people in its path.

Climate by the numbers
May 2019
The average global temperature in May was 1.53 degrees F above the 20th-century average of 58.6 degrees F, making it the fourth-hottest May in the 140-year record (May 2016 ranking as hottest May to date), according to scientists at NOAA’s National Centers for Environmental Information. Last month was also the 43rd consecutive May and 413 consecutive months with above-average temperatures.

Year to date I January through May
The period from January through May produced a global temperature 1.67 degrees F above the 20th-century average of 55.5 degrees F, making it the third-hottest year to date on record. Record-breaking heat affected parts of the southern half of Africa; Australia; southeastern Brazil; northern North America; Asia; parts of the southern oceans; the Barents Sea; and areas of the North Pacific Ocean.

Pockets of “cool” could be found, through Europe, the Caribbean and North America had their coolest May since 2004, 2009 and 2011, respectively.