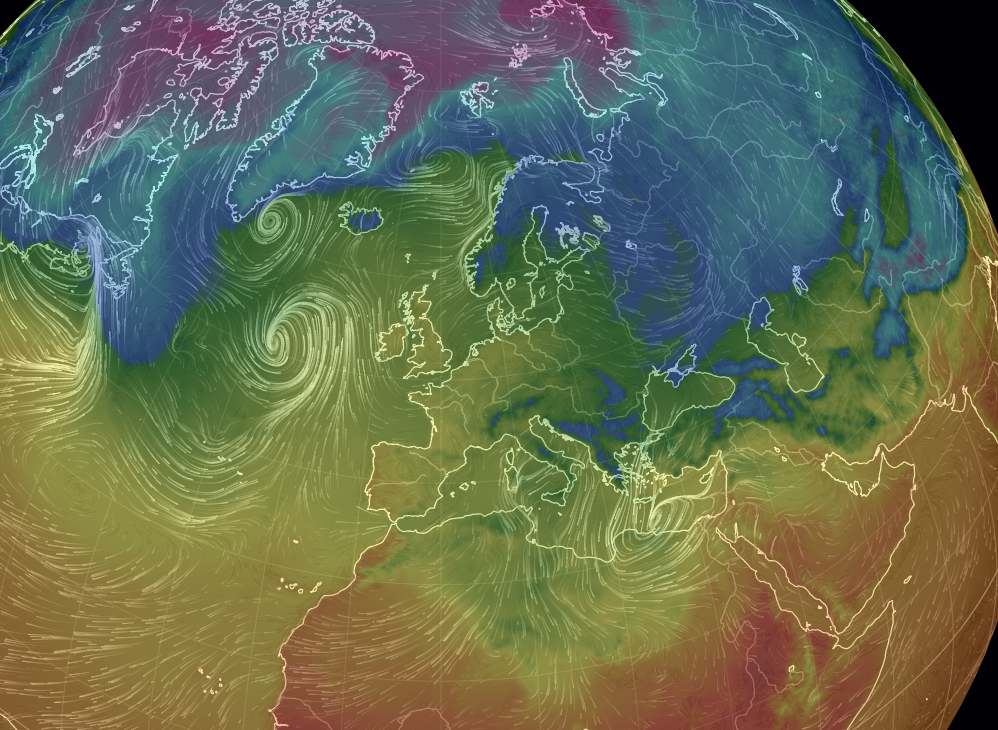 We are less than two months into 2019 and already all kinds of weather records have been broken.
The United Kingdom is the unlikely latest record breaker as it is set to experience the hottest February day for nearly 200 years, as high pressure continues to drag tropical air across the country.
The jet stream is sucking warm air from North Africa bringing record temperatures making it hotter than Australia.
According to the Sun, Temperatures could even reach 25C by April, and the hot conditions are set to continue into the summer.
The Met Office said: “A flow of air from the Canary Islands is bringing highs potentially 8-10C above average, with very, very nice conditions and extended sunshine.
It stays mild well into next week.”
“Scotland could see an exceptional 18C on Thursday, with 19C or 20C not out of the question on Friday and Saturday in England.”
Record February highs are possible with some computer models suggesting it could reach 18 deg C (64 deg F) by Saturday - compared to a usual 6-9 deg C, (43+ deg F) for the time of year, the Weather Channel said.
The record temperature for February is 19.7C set in 1998 and forecasters have predicted values could beat that level in some spots.

We are just 52 days into 2019 and so far California, suffering a drought from last summers heat waves have received a mind-boggling 18 trillion-gallons, enough to fill 27 million Olympic-sized pools, in just 20 days this February, and the state's wild winter isn't over yet.

The Atacama Desert, Chile, one of the driest places on Earth had so much rainfall a 60m (196ft) waterfall that had run dry for 10 years has been reactivated.

According to the Weather Channel, Seattle and other parts of Washington and the Pacific Northwest felt the full wrath of Winter Storm Maya as heavy snow fell. In Washington, Gov. Jay Inslee declared a state of emergency.

Temperatures in Canada’s midwest city of Saskatoon dipped to as low as minus 42.6 degrees Celsius (minus 44.68 degrees Fahrenheit) on Wednesday, breaking a 112-year record, according to Environment Canada.

Temperatures above 42-degrees Celsius (108 F) are causing overcrowding on Rio beaches as temps break the 97-year-old record in Brazil.

The United States prepared for hypothermia and frostbite during the final days of January. The deep freeze had commenced across the Upper Midwest with an AccuWeather RealFeel® Temperature of 75 degrees below zero Fahrenheit reported at Grand Forks, North Dakota, breaking cold records.

Germany and Austria had to send in the troops and tanks to rescue homeowners from neck-deep snow as snow-records tumbled.

It was 35 days of hell on Earth: After record-breaking heatwave which saw temperatures nudge 50 deg C (122 deg F), two years worth of rain fell in 7 days hit Queensland.

The warmest January ever recorded in Australia had terrible consequences for wildlife, killing millions of fish, thousands of birds and bats, wild horses and cattle.