"Incompetence Syndrome"; Struck With Blindness! Our world leaders have lost wisdom, intelligence and replaced it with childish tantrums, insulting behaviour 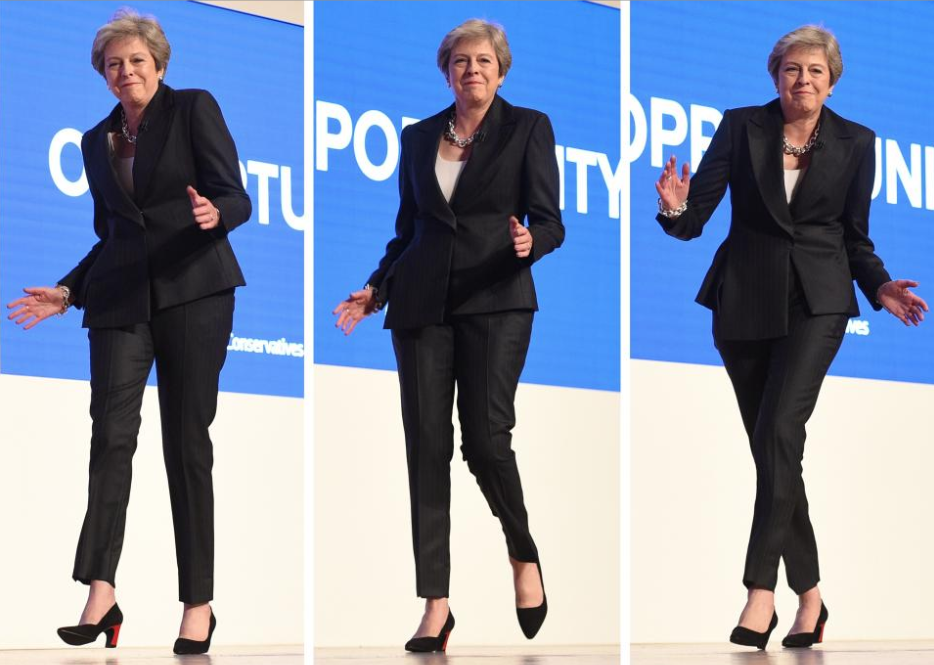 
John 9:39. Jesus said, “For judgment, I came into this world, that those who do not see may see, and those who see may become blind.”

A friend of mine once wrote: The only people in today's world that can comprehend, are those that are not struck with the "blindness" that the Bible states will come upon people in the end times. This "blindness", or inability to comprehend, can be easily recognized in ones that have it.
Another way of recognizing ones that "won't make it" are the questions that they ask, or fail to ask.

As another year draws to a close the one constant of politics has been the staggering incompetence, blindness and failure which appears to have struck our world leaders in recent times.
Wisdom and intelligence appear to have been traded with childish tantrums, insulting behaviour, schoolyard type bullying and in some cases murder, almost all the most important leaders of the world have been guilty of "Incompetence Syndrome"; Struck With Blindness and it would appear to be getting worse which should have all of us worrying about the near future.

Time and again, President Trump has poured gasoline on himself and lit a match.
According to Politico Magazine: He has insulted brown people, black people, Muslim people, Jewish people. He has insulted women. He has insulted the grieving parents of a dead soldier. He has mocked a disabled person and expressed admiration for dictators. He has ham-handedly pandered to a politically critical portion of the population by posting to social media a picture of gringo Tex-Mex captioning it, “I love Hispanics!” He has suggested he could shoot somebody and not lose votes. He has openly talked about the possibility of the assassination of his opponent. Twice. And these are just the insults, not the demonstrable falsehoods.

Theresa May and her Brexit campaign has turned into some kind of black comedy resembling John Cleese in the Fawlty Towers series. Her failure to secure a deal enabling the UK to leave the EU has not only divided her own party the Conservatives but the opposition party too, causing politicians to behave not as elected representatives but more like screaming, bullying, spoilt children.

Her opponent, European Commission President Jean-Claude Juncker, has fared no better, often seen staggering around drunk (which he blames on sciatica) he was recently seen defending himself in a one on one fight with Theresa May after calling her "nebulous". This week he threatened to curb British flights and kick out UK ex-pats if there is no Brexit deal, I am a Brit living in Holland for the last 30 years, I have a Dutch wife, a daughter and my own house, how on earth can he send me back to the UK?

In his attempt to make France Great Again, French President Macron decided to rob the poor and give to the rich causing riots in Paris unprecedented since the storming of the Bastille, causing him to make a complete turnaround and offer pay rises for the peasants causing his popularity to fall to around 15% possibly the lowest per cent of any Western leader.

German Chancellor Angela Merkel lost much sympathy the last month and her popularity just reached the lowest level since she became chancellor. Single-handedly she has probably changed the demographics of Europe forever in allowing millions of Muslim immigrants into European countries which have often left the average European citizen baffled as to why, well it's not a new thing, Tony Blair, the British Prime minister who lied to the British People to bring the UK into a war with Iraq, causing the deaths of thousands of people once admitted he allowed 2 million refugees into the UK so his Labour party would collect their votes, so the next time a leader tries to justify as to why, by claiming it's humane you know they are pulling the wool over your eyes, yet again.

The whole world knows Saudi leader Prince Mohammed ordered the death of Jamal Khashoggi, however, his oil money has allowed him literally to get away with murder, he is in violation of international humanitarian law over his proxy war in Yemen.
The journalist Jamal Khashoggi lived in self-imposed exile in the United States went home to the Saudi consulate to formalize his divorce. He was strangled and dismembered - allegedly by Saudi agents. Saudi Arabia denies Prince Mohammed was involved, but the kingdom did acknowledge after international pressure that the plot was masterminded by Saudi agents close to the prince.
in violation of international humanitarian law."

Putin ordered the deaths of two of his opponents in London with a radioactive substance, the two spies survived but he managed to kill an innocent British female, injuring her boyfriend and a Policeman in the botched process, we live folks in strange times.