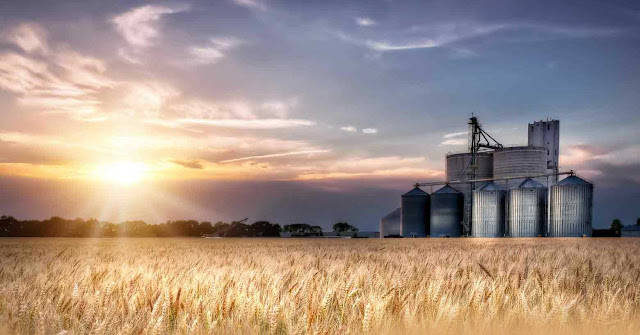 Photo healthinsurance.org
Kansas has expanded the number of counties classified as having a drought emergency so that nearly half are covered.
Gov. Jeff Colyer issued an executive order Friday listing 50 of the state's 105 counties as having a drought emergency.
His new order replaces one in March listing 28 counties as having an emergency.
That status allows counties to use water from some state fishing lakes and federal reservoirs.
The entire state is under some stage of drought.
The least serious stage is a drought watch.
Under Colyer's new order, that status applies to 28 counties, down from 48 in March.
Twenty-seven counties are covered by a drought warning, down from 29 in March.
Twelve counties jumped from a warning to an emergency, and 10 from a watch to an emergency.