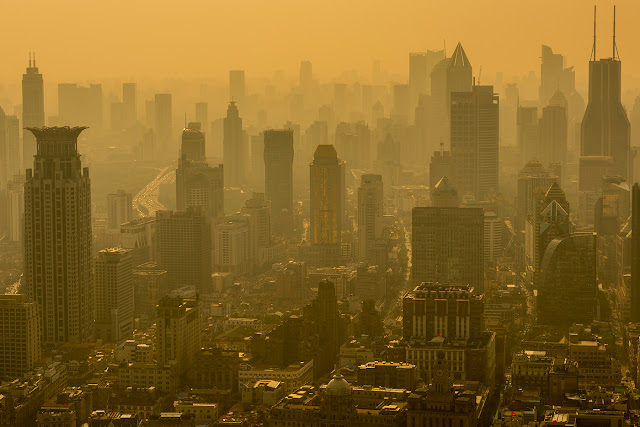 Photo phys.org
Astonishing temperatures are being reported as warm records are smashed across the entire Northern Hemisphere in the later part of June and July.
Record-breaking heatwaves have been reported in Canada, the U.S. UK, Europe, Russia, Armenia and Oman.
And the global heatwave is not about to stop anytime soon, according to The Daily Mail, the swathe of new records are believed to be connected to the intense heat dome that has consumed most of the United States and southeast Canada since late June.
Officials in Montreal and the Eastern Townships are urging people to check on their neighbours and loved ones, especially those without access to air conditioning, as the heat wave gripping the region's peaks and is being blamed for 18 deaths.
Montreal recorded its hottest temperature since records began when the mercury hit 36.6 deg C, (97.9 deg F).
Over the border, Denver reached 40 deg C, (105 deg F), thermometers up and down the eastern coast of the United States are peaking at more than 32 deg C (90 deg F) and more than 37 deg C (100 deg F) in isolated places.
Across the pond Belfast, Northern Ireland recorded it's the highest temp on record when the mercury hit 30.1 deg C, (89.4 deg F) meanwhile Motherwell in Scotland hit 33.2 deg C, (91.8 deg F).
A UK heatwave which has been blazing for more than two weeks now shows no sign of slowing down as temperatures are set to reach 30 deg C,  (86 deg F) with Britain to boil until MIDDLE of July.
Whilst the islands in Western Europe smouldered in its own heatwave, Eurasia was baking as well.
Yerevan, in the previously Soviet state of Armenia, saw temperatures soar to 107.6°F (42°C).
Russia, the host country of the football World Cup this year, is also in the midst of a heatwave.
Several spots across the south of the world's largest country either matched or exceeded their warmest June temperatures.
The Middle-Eastern nation of Oman, recorded the hottest night temperature ever on the planet on June 28 when the mercury hit 108.7°F (42.6°C) in the coastal city of Quriyat.