Earthquakes in strange places: An "induced" quake (fracking) hits Holland with a magnitude 3.4 the biggest since 2012 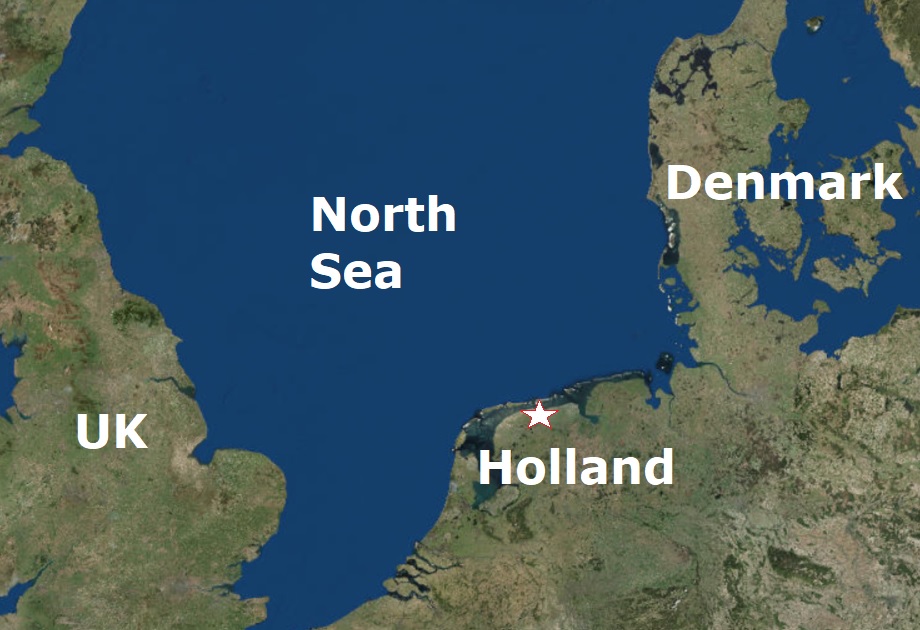 USGS
A 3.4-magnitude earthquake took place in the northern Dutch province of Groningen at 3:00 p.m. local time on Monday, the Royal Netherlands Meteorological Institute (KNMI) reported.
Police in the area reported that as far as they know the earthquake has not led to major calamities for the time being.
The Safe Housing Center (CVW), where people from Groningen can report earthquake-related damage to homes and buildings, reported that they are currently receiving many phone calls.
The epicentre was detected near the village of Zeerijp, north of the provincial capital of Groningen. The quake struck at a depth of about 3 km, and was categorized by the KNMI as "induced", which means that it was caused by gas extraction.
The earthquake was the heaviest in the province of Groningen since 2012 when a 3.6-magnitude quake hit the village of Huizinge.
Since the 1960s, the Netherlands has been extracting natural gas from the soil in the north of the country.
Gas extraction is responsible for virtually all earthquakes in that region, according to KNMI.