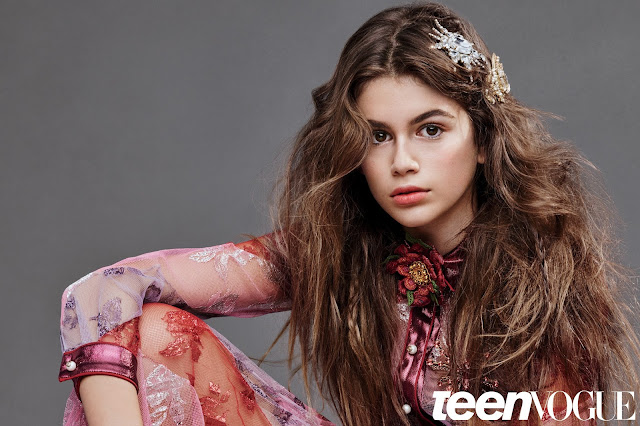 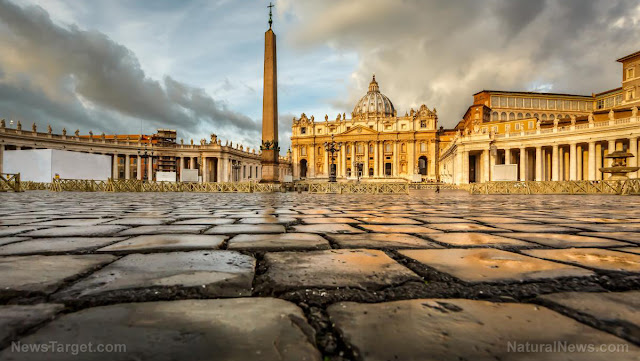 This article is based on police investigatory reports… personal documented testimony of enraged policemen and women.
The story itself has major credibility; and the facts presented here have been corroborated by hundreds of investigators, in the USA, UK and other nations.VT Today

xx
Editors note, it is well documented that more than a million children go missing every year in the US and UK, most go home or are traced by the authorities but not all. 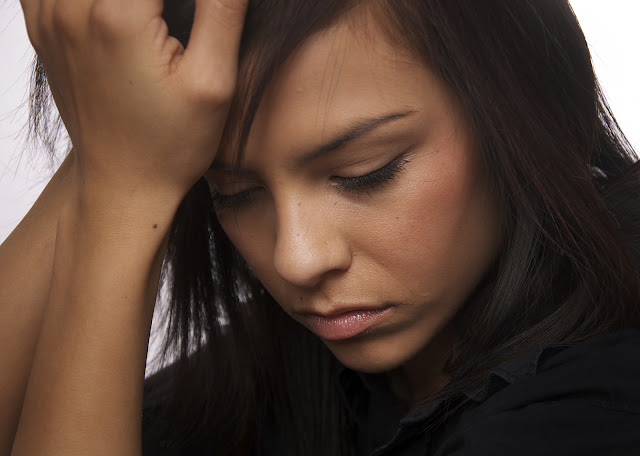