Altered USGS data...Unreliable volcano data, NOAA Global warming manipulation...The Smithsonian Institution destroying evidence of giants...9/11, on and on and on 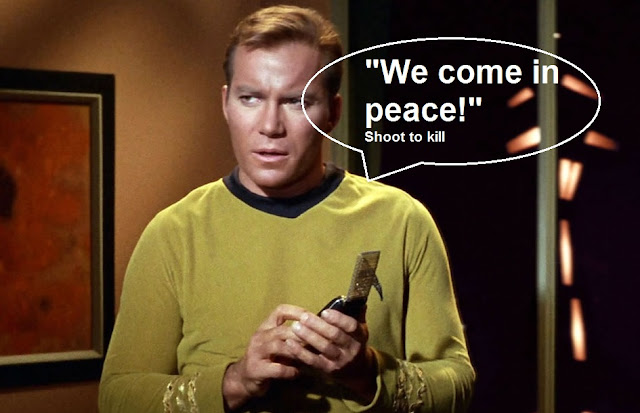 This week I discovered the United States Geological Survey (USGS) altered historic data on their website since 2014 and immediately came under pressure from a friend and a family member not to release the information however, I decided to go public, not because I am conspiracy theorist or someone who wants to throw mud at a free public service but because what I discovered is fact and more people like me are beginning to realise and find proof our government agencies as much as we want to believe otherwise hold back or distort the truth and it is happening on an industrial scale by the very people who cry out against fake news.
It is a well-known fact that the United States Geological Survey (USGS) have gone on record as saying major quakes are not increasing, they have stated, and that no such increase has been detected around the world.
Because this topic is so often debated USGS issued a press release claiming major quake increases are not occurring.
This surprised me, because in 2014, I downloaded every quake from mag 6 upwards, from 1900 to the end of the year 2013 and placed all the data on a graph.
The graph was stunning and frightening; mag 6+ earthquakes had increased from 1900 to 2014 by an astonishing 400%.
Because of the press statement I went back to USGS this week and did the exact search, I checked and downloaded ever mag 6+ quakes from 1900 to 2016 this time.
I couldn’t believe the data, since 2014 when I did my original search, an astonishing 1,817 mag 6+ quakes have been added from 1950 to the year 2,000 which distorted the original graph I made in 2014 which showed major quakes rising at an alarming rate into a stable graph showing hardly no rise in major quakes from 1950 to 2017.
I don’t know why USGS would do this, maybe they don’t want us to panic but the information I have found does not match their press release, major quakes are raising at a fantastic rate of more than 400% since 1900 and that is fact!
Here are my findings, warning graphic material! Have the United States Geological Survey altered historic data on their website so as not to panic the people as major quakes have risen by more than 400% since 1900?

Why should we be surprised, it’s not the first time we have received false information from government sources is it?

The Smithsonian Institution involved in giant cover up, pardon the pun! 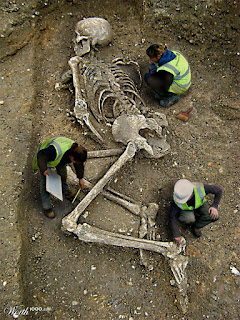 The Smithsonian Institution, established in 1846 "for the increase and diffusion of knowledge," is a group of museums and research centres administered by the Government of the United States, they are the people who issue data on volcanic eruptions around the world, guess what, volcano eruptions have been increasing at the same alarming rate since 1900 as the major quakes and surprise, since the year 2000 to 2016 volcano activity has suddenly become rather more stable! Hmmm.

There where giants in the Earth in them days, then suddenly they weren’t!
The Smithsonian Institution is renowned for hiding historical information from the public.
(Humans Are Free) A US Supreme Court ruling forced the Smithsonian institution to release classified papers dating from the early 1900′s that proves the organization was involved in a major historical cover up of evidence showing giants, human remains in the tens of thousands had been uncovered all across America and were ordered to be destroyed by high level administrators to protect the mainstream chronology of human evolution at the time.
You see, giants don’t fit into their cosy “evolution of the species theory.”
Full story here

NOAA Milestone! 50% Fake Data Jolly Hockey Sticks
Posted on April 5, 2017 by tony Heller
NOAA has a network of 1200 temperature stations around the US, known as USHCN (United States Historical Climatology Network)  The measured temperature data shows that US temperatures peaked in the 1930s, and have generally declined since then. But NOAA does not report the measured data to the public, rather they report fake “adjusted” data which shows a lot of warming.
Full story here 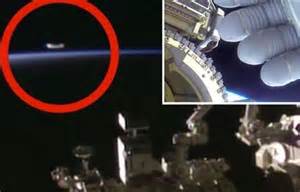 And of course we have NASA, America’s space agency for the people, who have been embroiled in cover ups with everything from aliens to photo shopping and air brushing evidence and information from public photos.

MSN and fake news!
Our main stream media, you know, the ones crying “fake news” during the Trump Clinton Campaign showed such a leaning to socialism and left wing values it was sickening and I mean from  supposedly neutral observers as the “BBC” and MSNBC.
Or the fact that CNN lied to the whole world during the Gulf war that their intrepid journalists where under fire while reporting the news when in fact they were safely in the news studio back home in the U.S. 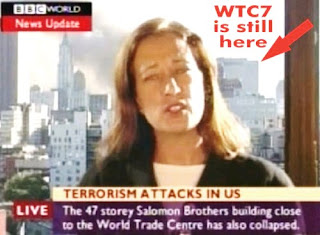 Only 16% now believe official fable according to New York Times/CBS News poll
And who can blame them, when for example the BBC reported live, that building 7 had collapsed 20 minutes before it actually had and a few office fires made it collapse like a pack of cards.


We are being lied to on an industrial scale by the very people we trust to inform us with the truth, sadly, it’s a sign of the times.
Look at the sincerity and concern on here face as the building she is reporting as collapsed is still all present and correct, standing proudly behind her patronising and over dramatic display.

Fukushima
We all know this will be the biggest man-made disaster of all time, why am I calling it a man-made disaster when an earthquake struck the nuclear plant? Because once again the powers that be decided to build a nuclear plant on a major fault line by the sea...Which is madness!
Six years and 50,000 trillion Becquerel’s of radiation leaked along with 300 tons of radioactive water leaking daily into the Pacific later and no known technology on the planet to fix it, TEPCO, Tokyo Electric Power Company however, is trying to play down the full impact of this nuclear accident, it's all under control they say, that is an amazingly brazen lie to the world, not only will the Fukushima plant destroy Japan's north island but the Pacific as well because the whole thing is sinking into the ground and no one knows what to do or how to stop it!

Call me a conspiracy theorist if you like but let me ask you this, how can we believe anyone anymore, governments, news outlets, government run websites, scientists, or experts when they are all being funded by corrupt financiers all wanting to promote their own agenda, whether it involves our own western governments receiving oil favours from one of the cruellest regimes in the world, namely Saudi Arabia and turning a blind eye to the war crimes they are committing in the Yemen but aggressively rebuking Syria and Russia for the same crimes in Damascus, how many innocent women and children were killed by drones sent by the so called passive Barak Obama? I don't know the true figure but around 5,000 people were killed by drones during Obama's regime hundreds of them were women and children.
How can we believe the MSM when they are pushing their own agenda’s?
Or an expert, or scientist when they are being funded with government money and expected to bat for the home side?
I guess the biggest lie of all is the people who sit at home watching their TV’s and soak in all the false information like a sponge and never ever questioning what they are being fed; they are the real conspiracy theorists because they conspire to keep the rest of us dumbed down.
at April 07, 2017