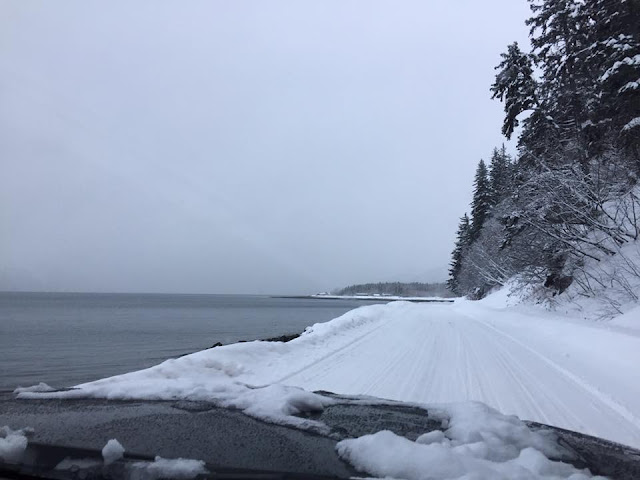 Photo Victorea Keith
Heavy snowfall caused the City of Seward to declare a state of emergency Saturday, according to a letter written by Seward city manager Jim Hunt.
In the document, dated Jan. 21, Hunt said city crews were managing roads "as well as it can" and noted that emergency service areas had been cleared.
The letter also stated snow dump sites were nearly full, the Public Works crew was stretched thin and the next storm was expected Monday. 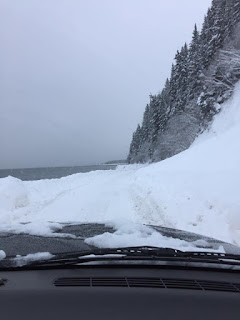 The letter went on to say that with more snow and rain in the forecast, "the severity and range of this emergency could escalate."
Officials are asking residents to limit in-town travel after any parts of the community received about 30 inches of snow.
According to the National Weather Service, rain and snow are forecasted for Seward starting Monday night and through the end of the work week.
In a Facebook post on the Seward Volunteer Fire Department page, a note penned by harbormaster Norm Regis, he urger boat owners with boats in the water at the harbor to shovel snow out from their boats.
He estimated two to three feet of snow had dumped on the area.
Heavy amounts of snow could be seen downtown in a video (below) posted to Facebook Saturday by Seward resident Victorea Keith.
Photo Victorea Keith