First time the virus - H7N2 has been detected and transmitted to domestic cats as Bird-Flu arrives in New York. First detection in US as virus increases around the world 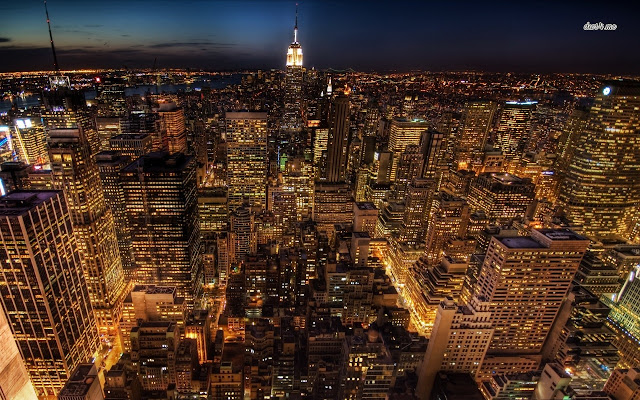 
A rare strain of bird flu has infected at least 45 cats in a Manhattan animal shelter, officials said Thursday.
The virus is thought to pose a low risk to humans but health officials are concerned that it could have infected additional cats that have already been adopted from Animal Care Center's Manhattan shelter. "Although this strain of the avian flu has only resulted in mild to moderate illness in some cats located in one shelter, we have begun to test staff and people in close contact with the cats out of an abundance of caution," said First Deputy Health Commissioner Dr. Oxiris Barbot.
"We will continue to actively monitor all people involved and adapt our response accordingly."
One older infected cat, who had underlying health problems, died, officials said.
The Health Department and ACC are working on a quarantine facility to house the cats while the Manhattan shelter is disinfected.
Health officials believe Nov. 12th is the earliest date that the virus could have been introduced into the shelter and they have begun contacting people who have adopted cats from the facility since then. They urge anyone who adopted Manhattan shelter cats in the past month to call the Health Department at 866-692-3641 for care instructions and to keep their cat separated from other animals if they show signs of persistent cough, lip smacking, runny nose, and fever.
Officials are also advising these pet owners to call the Health Department if they develop fever with a sore throat, fever with a cough, or red, inflamed eyes.
The outbreak marks the first time the virus - H7N2 has been detected and transmitted among domestic cats.
It is unknown how the cats contracted the virus.
So far, the shelter has tested 20 dogs and none have contracted this virus.
Testing of other animals, including rabbits and guinea pigs, is ongoing.
According to the Health Department, there have been only two documented human cases of this type of avian influenza and both patients recovered.
Animal Care Centers of NYC has a contract with the city Health Department to take in homeless and unwanted animals, A spokeswoman for the shelter referred all calls to the city Health Department.