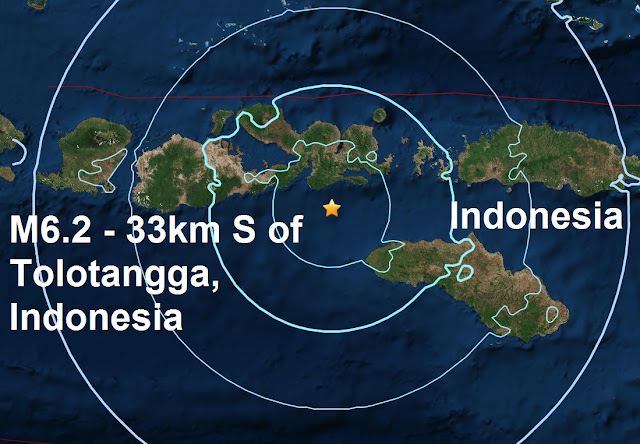 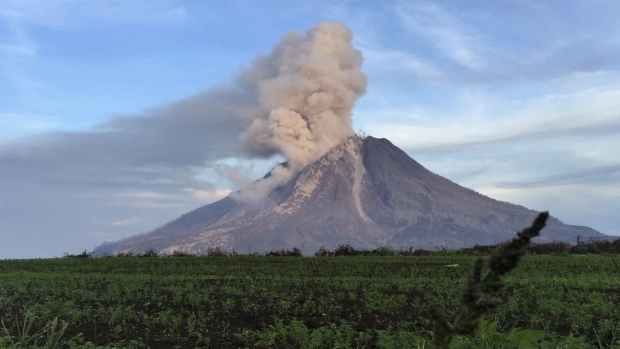 
Last night’s strike was the16th major quake of December and the 144th of this year.