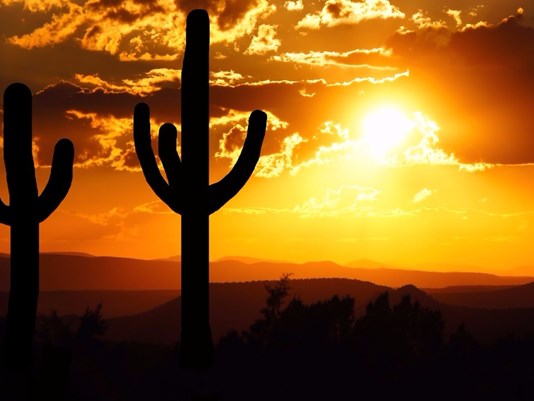 Another 51 people struck by lightning in Germany bringing total to over 100 this week in Europe
Posted by Gary Walton at 9:04 am