An open letter from Bill Laughing-Bear up north in Alaska: Being grounded by earthing is helping Bill with many debilitating health problems as he attempts to take his experiments further protecting his body from possible 5G and electrosmog after the Covid jab. 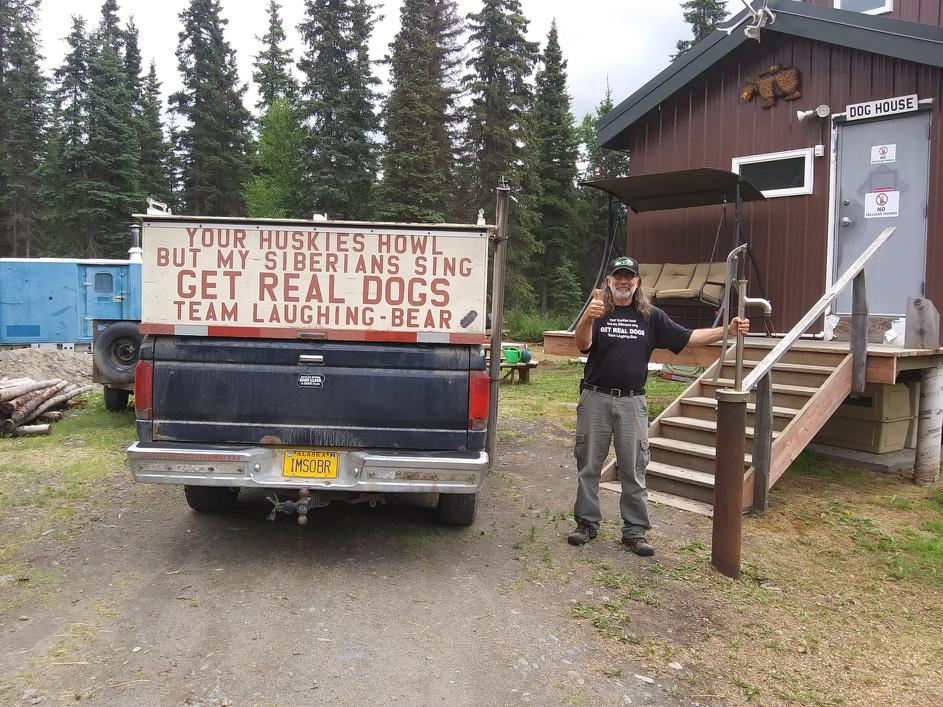 According to IBM, neural networks reflect the behavior of the human brain, allowing computer programs to recognize patterns and solve common problems in the fields of AI, machine learning, and deep learning. Now, with the use of lipid nanotechnology, our bodies could quite easily be monitored through the neural link in our heads along with the graphene electrical conductor, and get this, George Orwell's "thought Police" could be monitoring our every thought, if we had a wrong or bad thought, we could be zapped with an electrical shock. A positive charge could potentially kill a person depending on how much graphene was in the body.” Well put, Gary!!

So, if there was no way to detox our bodies after the Jab, could shielding in the form of garments, hats, face screens, Faraday tents or canopy’s, bedding, floor mats, shielding paints, RF window shielding films that are adhesive, mirrors, mag-stop plates, vehicle ground straps, and quality grounding throughout one’s home? Could such protect us from the “thought Police?” Would it be possible with such protection put in place that the graphene could not be cranked up with 5G in order to shock or even eliminate us?

I am waiting on the custom clothing and hat liner I contracted to be made for me so I can test its effectiveness against Electrosmog. A friend of mine has purchased clothing and some shielding that we have tested with positive results. I hope in the next few days to be able to report those findings. I will also go into more detail concerning shielding products that help with smart meters, cell towers, Wi-Fi and the like.

Maybe we should re-name 5G the “arm of the prince of the power of the air!” Just a thought!
That’s it from Alaska for now.
Bill Laughing-Bear
Reference Materials where I Obtained these Facts:
Books
Ober, C., Sinatra, S.T., & Zucker, M. (2010). Earthing, The most important health discovery ever! Laguna Beach, CA. Basic Health Publication, INC.
Videos
Kroschel, S. (Director/Producer/Written). (2013) Grounded, could it happen to you? [DVD].

Wonderful work as always, thanks, Bill