The Pacific Ring Of Fire continued it's 2021 impressive explosion with two more major quakes this morning bringing the total to seven in just the first ten days of 2021 along with an equally impressive number of volcano eruptions. 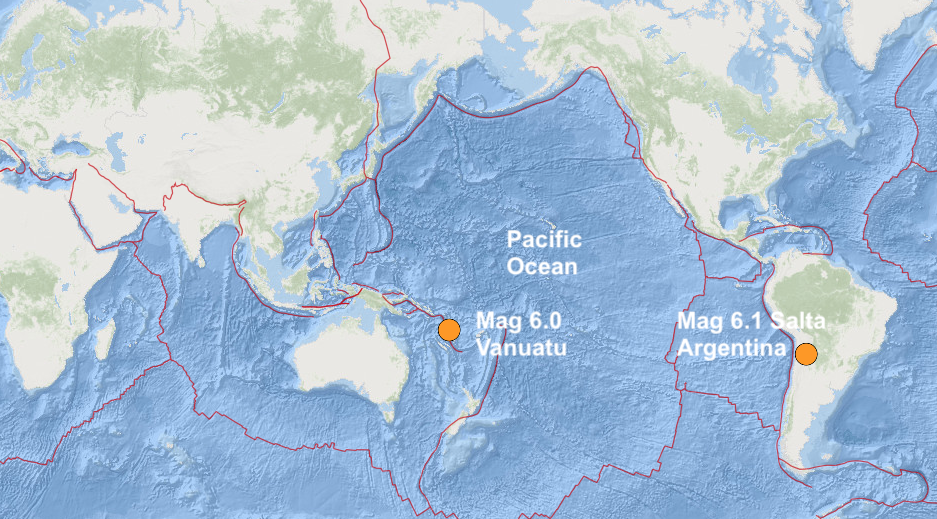 Saturday, 9 January 2021 2021's impressive volcano eruption uptick continues! An eruption has produced two lava flows from vents on the northern flanks, currently about 50 m and 200 m long at the Pacaya volcano in Guatemala