Two very late major quakes rattled Russia and Chile last night bringing the total of major quakes, (magnitude 6 or higher) to 9 in November and 113 major quakes, have been recorded so far this year 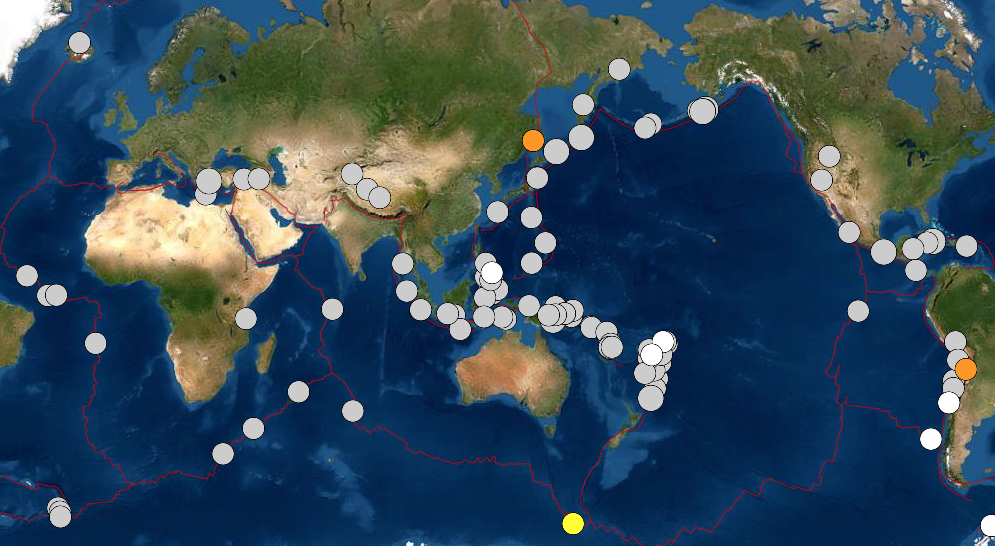 All 113 major quakes recorded this year so far, credit, USGS

Last nights magnitude 6.4 on the Russian border north of Japan was the biggest recorded quake of November 2020. A magnitude 6.3 rocked Chile along their Argentinian border less than 30 minutes later.