"An almost collapsed fish stock." The Baltic seabed is the largest "dead zone" in the world. More than a half of the Baltic Sea floor is anoxic - without any oxygen at all: The spawning stock biomass is lower than what is required for the fish to reproduce and to make matters worse, the cod population is highly infested by parasites, 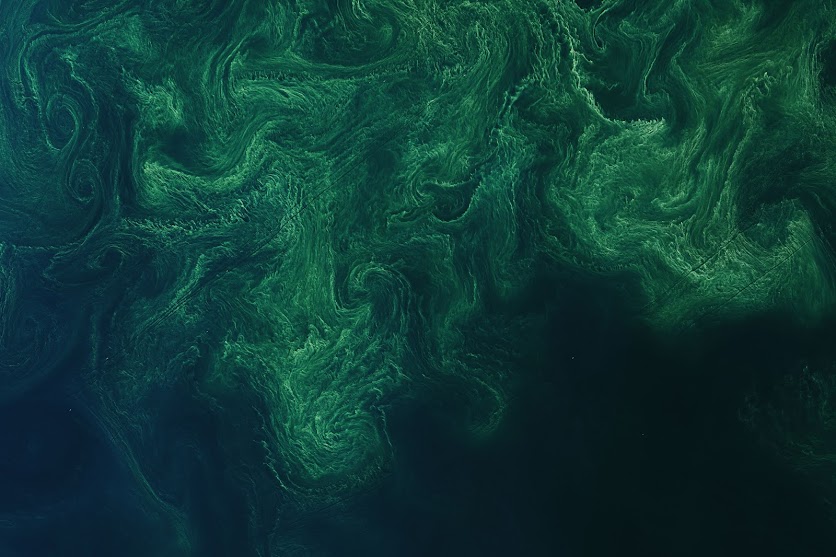 One of the youngest seas in the world is catching up with ecological consequences caused by the decade-long mismanagement of the fishery, pollution, and accelerating global warming. Will the Baltic Sea survive? In a recent picture by NASA, the Baltic Sea looks like a mystical nebula with the blue-green algae blooms between two Swedish islands of Oland and Gotland. The spirals and vortexes, of phytoplankton spreading for dozens and even hundreds of kilometres, look fascinating from space, but down on the Baltic shores, it is causing a growing concern for environmentalists, scientists, and local fishermen.

The "dead zones" are expanding, mainly due to extensive algae blooming, a process that deprives large parts of the sea of oxygen. Meanwhile, the cod population that stands at the centre of the food chain of the Baltic Sea is collapsing.

Mr. Gary,
My grandparents and parents said to me many times that old prophecies says that starvation would come first from the sea with the lack of fish to be caught .

All fishing rules and regulations imposed by governments around the world are done mostly by people that never fished commercially and many times, due to their regulation , they do more harm than good, specially when it come to fish
measurements .