Sweden, the biggest mystery in the world, with no lockdown and every bar, shop and supermarket remaining open throughout the pandemic cases are falling dramatically and have recorded less than 6,000 deaths: Cases dropping in the US and Brazil while Europe is hit with a second wave. 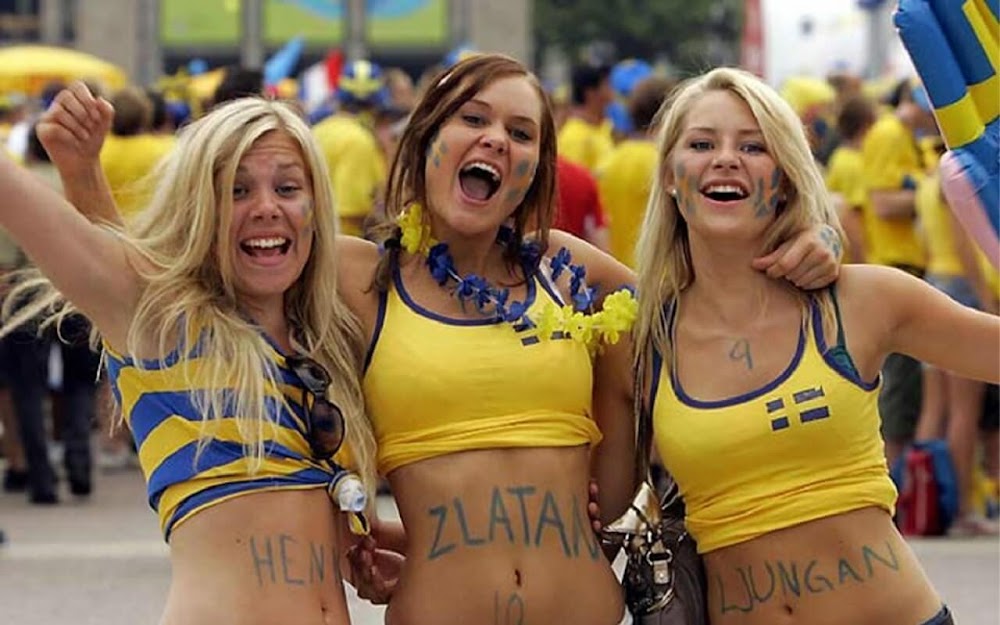 What are Swedish people doing differently to the rest of the world? Credit APKPure
Below is the most recent graph showing daily infections around the globe from Covid-19, on casual inspection you may come to the conclusion that the virus has levelled off or is even slowing down. Well, you would be right, however, the story is a little more complicated than that. 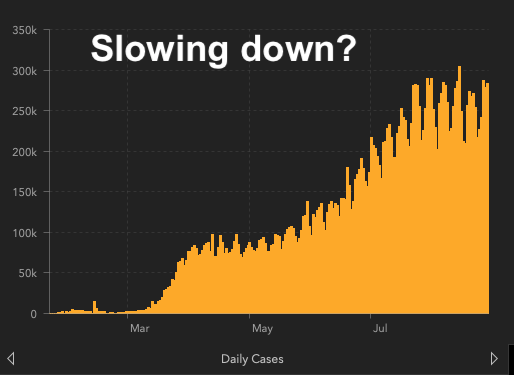 The global number of daily Covid-19 infections has levelled off in August, the graph is no longer rising, however, the average number of infections per day is still more than 250,000, or, 1 million new cases every four days and the number of deaths from the virus is fast approaching 1 million globally since Jan the 1st 2020.

In Brazil, the graph is also steadily falling. The total number of people infected will hit 4 million soon, however, their numbers are falling from the peak number of daily cases on the 29th of July when almost 70,000 became infected down to 17,000 on the 24th of August. The number of people dead from the virus is "reportedly," 120,000 in Brazil.

India is fast becoming the worst place on the planet statistically, with a total of almost 3.5 million cases, the daily cases in India are exploding with a massive 86,000 people infected on August the 26th, the largest number of infections in one day for any country since the Pandemic began. 62,000 people have died in India so far but the total is rising fast.

Europe is beginning to feel the force of a second-wave. On the 1st of June 2020, Spain with no recorded deaths that day and only 159 new infections decided to open its beaches in a bid to save the Spanish tourist industry. Later that month they decided to open their borders for tourists from other European countries. It was a stupid decision, by the 24th of August the daily number of infections had exploded to almost 20,000 people, a figure which is more than double the highest number of the first wave which was 9,063 back in March. Nearly 30,000 people have "reportedly," died from the virus in Spain. 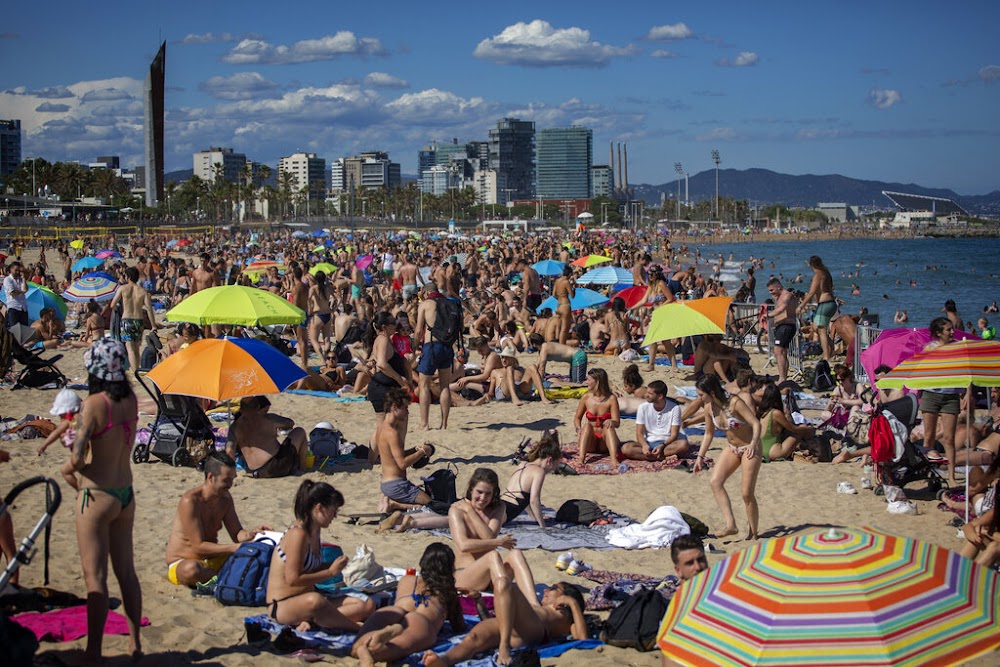 Dying for a holiday? Spain opens its borders and beaches which proved fatal for many people, credit, The National Herald.

The UK appears to be in its second wave and has suffered 41,000 deaths from Covid-19 and has the highest number of deaths in Europe. France too is suffering a second wave, after having almost no new cases at the beginning of July France witnessed an incredible spike of more than 15,000 new infections on August the 21st. The number of people dead from the virus is "reportedly," 30,000 in France. Italy's cases are rising steadily too, 35,000 people have died in Italy. Germany's cases are rising steadily at the moment although less than 10,000 people have died there which is an incredibly low number when you consider they have had 243,000 infected people.

Sweden is perhaps the biggest mystery in the world, certainly in Europe, with no lockdown and with every bar, shop and supermarket remaining open throughout the pandemic cases there are falling dramatically. After peaking at 1,700 cases per day on the 24th of June the number of infected people per day has dropped to around 150 a day. A surprisingly low death count in Sweden too at just less than 6,000, what is Sweden doing right and what is the US, Brazil and India doing right?

Is herd immunity really that much of a mystery?

Does herd immunity only work in Sweden then? Cos it ain't working anywhere else.

It don't work, because it (natural immunity) isn't allowed to happen - that's why you don't see it in countries like the UK or US. Aside from the fact, case numbers or numbers of infected doesn't mean squat in this case (look into tests: quality, number of, etc, the purification of this sarscov2 etc).

I grew up where natural immunity was allowed and I am healthier for it.

Rubbish, why did Spain suffer a second wave when they opened up the beaches? Shouldn't Brazil and the US have herd immunity by now?

Well I guess that's why it's a mystery to you. Look at new new york, a rise and fall (herd immunity) enough of the population has to be infected, if lockdown measures are in place that slows the spread.slows herd immunity. But inevitably the majority of people have to be exposed, lockdowns only prolong the inevitable. You know in the revolutionary war general Washington actually gave his troops small pox? To many troops were dying, by exposing small doses to them they had a way better survival rate. Humans cannot and will not stop viruses, we never have and probably never will, we have to LIVE with them. Not cower like scared puppies. Well, maybe when we are allowed to realize who and what we are as humans, and we do have the power to control our destiny. But I'm afraid we are still a long time from that.