A letter from Leeds: The tale of two viruses "The Beautiful Game," which is itself a virus and started in the steel city of Sheffield back in 1855 and went on to infect the whole world is now in danger of being killed by another virus 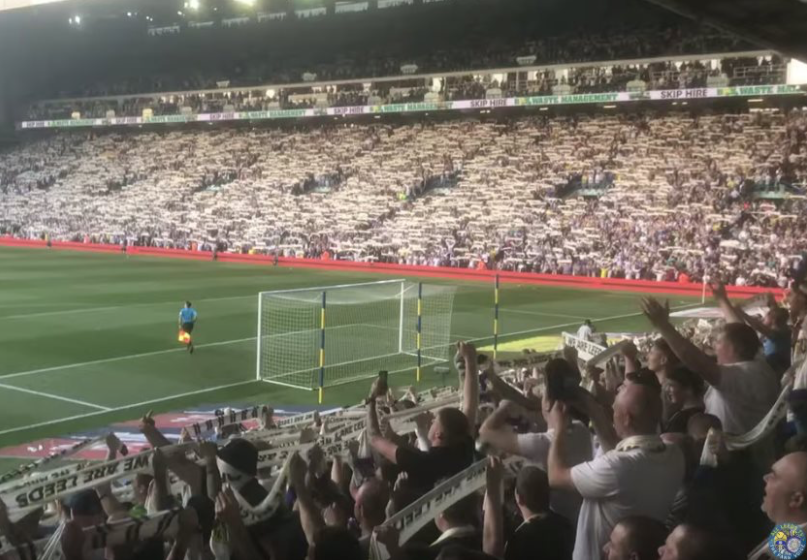 The beautiful game, the real atmosphere often called the twelfth man at Leeds United on a normal Saturday afternoon

On Saturday I watched my favourite football team Leeds United beat promotion rivals Fulham three-nil and boosting their efforts to reach the Premier League next season. I have supported Leeds United since I was a young kid and stayed loyal to my team through the few ups and the many downs but I have never witnessed a game like the one I watched this weekend. Let me explain, due to lockdown rules the 40,000 capacity stadium was empty but--It wasn't, human supporters had been replaced by life-size supporters made from cardboard giving the stands a surreal impressionistic, Vincent Van Gough feel, about the whole thing, see below. 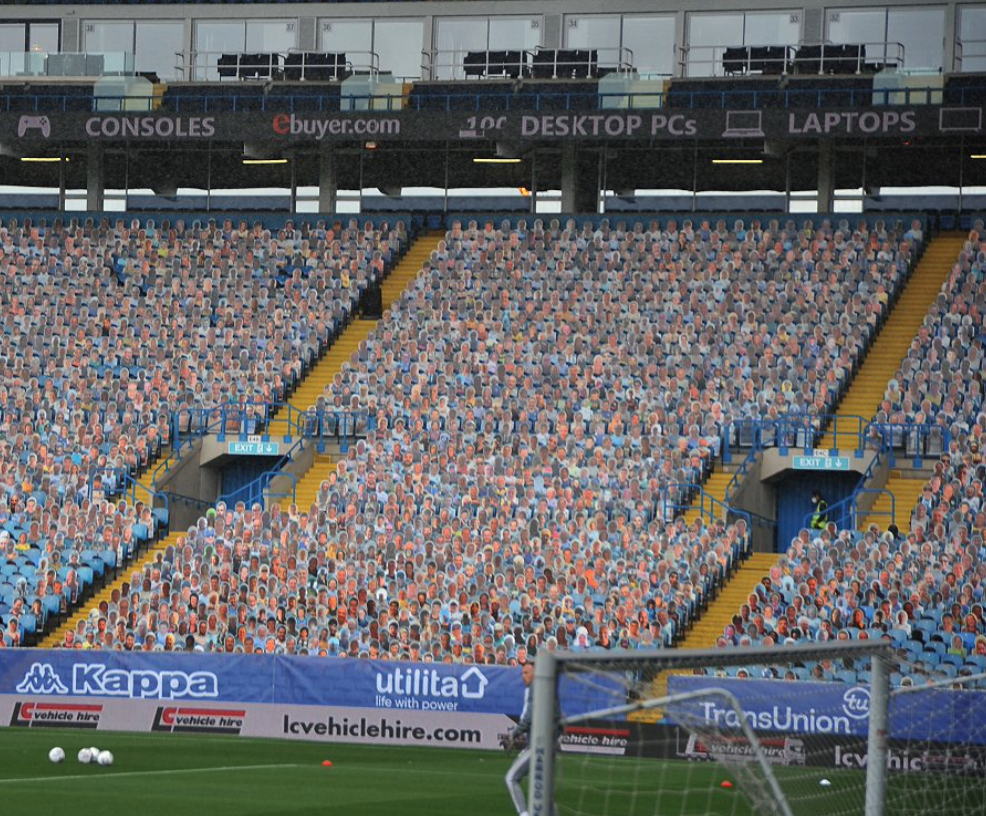 Roared on by a silent, motionless cardboard cut-out crowd, the sterile flatness of a stadium in lockdown. Credit Leeds United.

Now, as you well know, cardboard cannot move, talk, shout, scream or chant, so to create an atmosphere, Leeds United taped crowd audio through the stadium's speaker system creating a plastic-type atmosphere. The chanting and the OOH'S and AAH'S of near misses and the YESSS! when a goal was scored often came a little later than the action. The whole game had a bizarre feel about it and even though my team won and will probably be in the Premier League next season the whole experience left me a little sad. 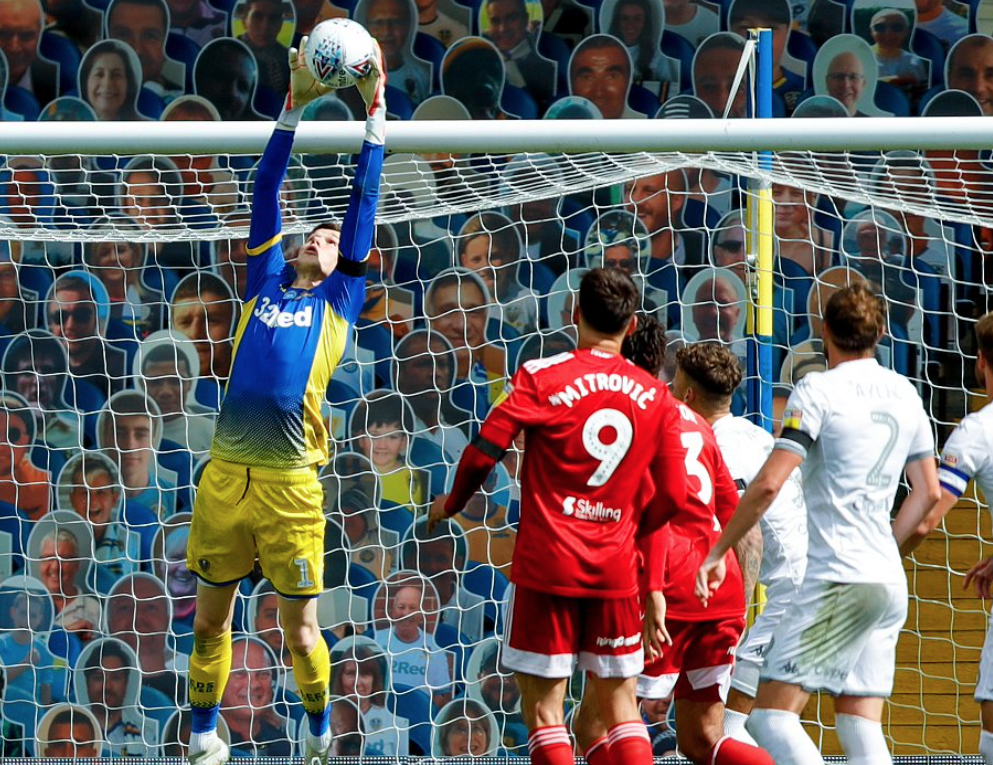 Football, as we know it today, is a virus which began infecting people in a city called Sheffield in 1855. Sheffield is about 30 miles, (50km) South of Leeds in South Yorkshire. This virus called football then went on to infect Nottingham, Preston, Blackburn, Accrington, the rest of England, Scotland and Wales, Europe and then the whole world and is now known as "the beautiful game," so romantic. Watched by billions of people worldwide football, is itself now in danger of being killed by another virus, Covid-19, so you can understand my sadness if Leeds do win promotion to the Premier League, will there even be the next season, I ask myself? Or will the beautiful game be watched by thousands of cardboard supporters united in silence and taped crowd noise blasted through speakers? Hmmm, not such a beautiful prospect for the world's beautiful game.

Below a short glimpse of the unique and incredible atmosphere at a Leeds United game, an atmosphere which will make the hair on your neck stand up but sadly is in danger of being lost forever.

Wow! That is soooooo creepy Gary. Human cardboard cut outs in stadium seats. Is that for real or some simulation? Not sure if your post is serious or satire. Please follow up. Looks serious and actual, but with technology today it is simple to fool people in photos, tv, video and any other means of pictures. In fact there is a saying, 'it is easier to fool people then it is to convince people they are being fooled!'
Ain't that the damn truth!!!!

It's for real, I wrote the post and Leeds is my team ever since I was a skinny kid

The deal is, you send the club your picture along with 5 Pounds Sterling and they print out your picture and place you in a seat, very creepy I know. Coming to an NFL game in September no doubt.

What a brilliant way to support the team. We have to do what is possible.

Well the idea was a good one: They ended the season as champions!