A 10 year anniversary for the wonderful NASA’s Solar Dynamics Observatory — SDO: Our Sun is very quiet at the moment as it slowly comes out of Solar Minimum, what will SDO unravel in the next decade? (Video) 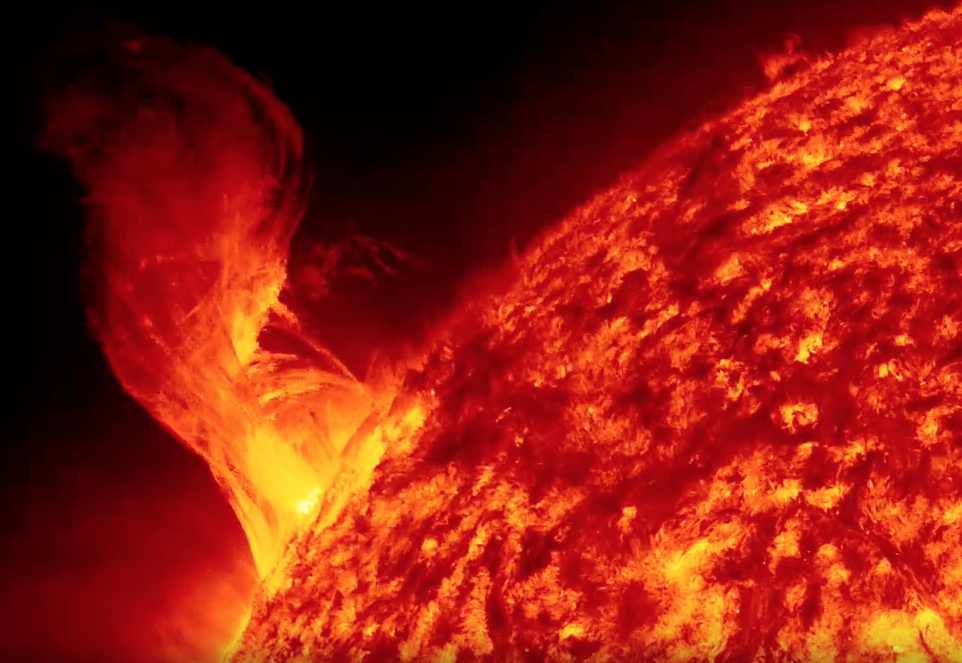 In February 2020, NASA’s Solar Dynamics Observatory — SDO — is celebrating its 10th year in space. Over the past decade, the spacecraft has kept a constant eye on the Sun, studying how the Sun creates solar activity and drives space weather — the dynamic conditions in space that impact the entire solar system, including Earth. Since its launch on Feb. 11, 2010, SDO has collected millions of scientific images of our nearest star, giving scientists new insights into its workings. SDO’s measurements of the Sun — from the interior to the atmosphere, magnetic field, and energy output — have greatly contributed to our understanding of our closest star. SDO’s images have also become iconic — if you’ve ever seen a close-up of activity on the Sun, it was likely from an SDO image. Read more: https://www.nasa.gov/feature/goddard/... Music: “Unseen Husband“ from Universal Production Music Credit: NASA's Goddard Space Flight Center Scott Wiessinger (USRA): Lead Producer Mara Johnson-Groh (Wyle Information Systems): Science Writer Barb Mattson (University of Maryland College Park): Narrator This video is public domain and along with other supporting visualizations can be downloaded from NASA Goddard's Scientific Visualization Studio at https://svs.gsfc.nasa.gov/13524 If you liked this video, subscribe to the NASA Goddard YouTube channel: https://www.youtube.com/NASAGoddard Follow NASA’s Goddard Space Flight Center · Instagram http://www.instagram.com/nasagoddard · Twitter http://twitter.com/NASAGoddard · Twitter http://twitter.com/NASAGoddardPix · Facebook: http://www.facebook.com/NASAGoddard · Flickr http://www.flickr.com/photos/gsfc