Brazil – Deadly Record Breaking Floods and Landslides In Minas Gerais Kill 14 exactly a year ago since 259 people died in the municipality of Brumadinho after a mining dam collapsed. 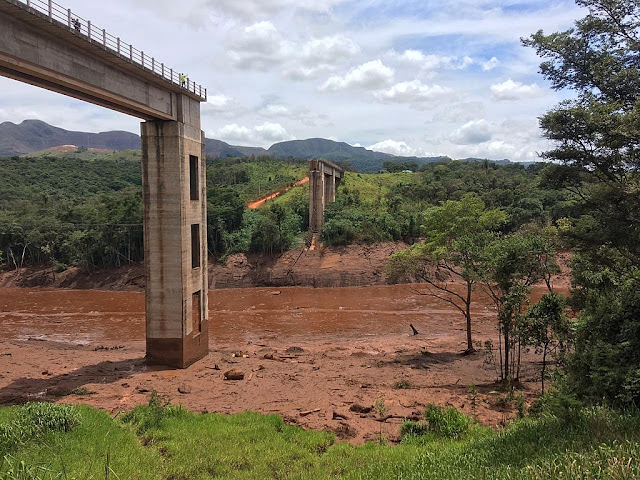 At least 14 people have died after record rain caused flash flooding and landslides in Minas Gerais State in southeast Brazil. The disaster comes just days after the deadly floods in Espirito Santo on 17 to 18 January, where 6 people died and exactly a year ago that 259 people died in the municipality of Brumadinho after a mining dam collapsed.