A humanitarian disaster is unfolding in Pakistan and Afghanistan as avalanches, flooding and harsh winter weather have killed more than 130 with more still missing 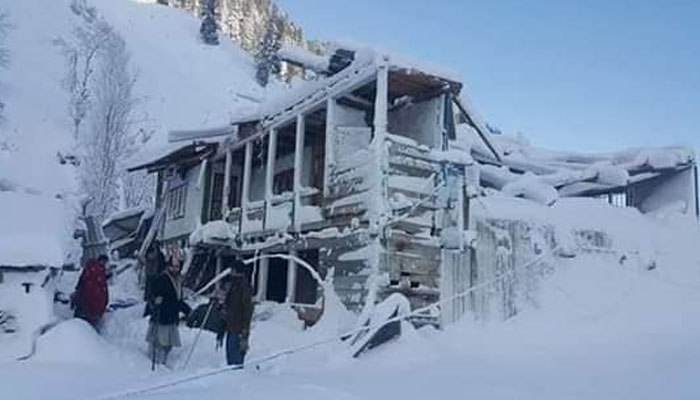 The current toll is one of the deadliest in recent history

Avalanches, flooding and harsh winter weather have killed more than130 people across Pakistan and Afghanistan and left others stranded by heavy snowfall. At least 93 people died and 76 were injured across Pakistan in recent days – with several still missing – while a further 39 were killed in Afghanistan, officials in both countries said on Tuesday. Forecasts suggest more harsh weather is on the way. Pakistani Kashmir was the worst-hit area, with 62 people killed and 10 others missing, the state disaster management authority said in a statement. Guardian

The Neelam Valley was particularly hard hit, with many people left cut off from help. While the area is prone to weather disasters, the current toll is one of the deadliest in recent history. The state government has also dispatched utilities for the burial of bodies and food items for over 100 affected families with the assistance of Pakistan Army. Relief and rescue operation is in progress in the affected areas. According to the government, 69 people were killed in Neelam valley alone, media reports say. “The AJK government is fully engaged in rescue, relief and rehabilitation process with the assistance of Pakistan Army in the affected areas, especially in the worst calamity-hit Neelam valley in Muzaffarabad division, said AJK Prime Minister Raja Farooq Haider Khan while chairing a high-level meeting in Muzaffarabad. The News International