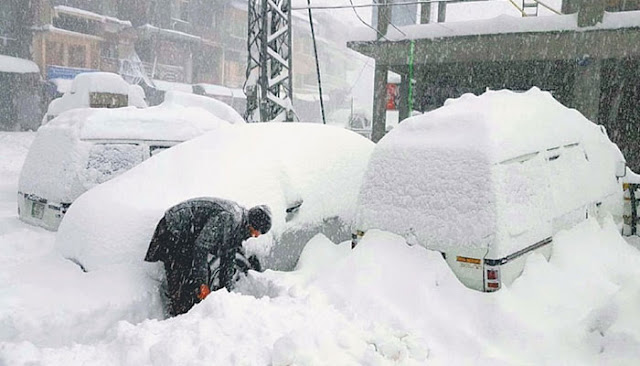 Are you a kid ? That is a crazy reply.