The UK has its own Trump! The left-wing Labour Party annihilated by the right-wing Conservative Party in the British Election: Scotland to break from the UK? 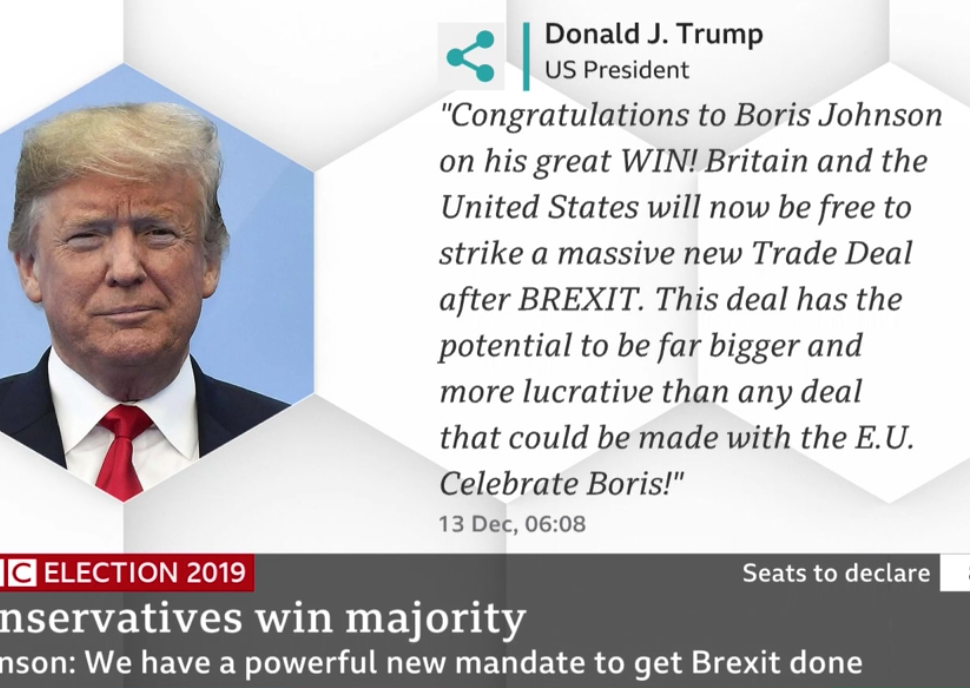 Brexit is back on after Boris Johnson steamrolls Jeramy Corbyn, who's Labour Party lost significant votes in their usual strong-hold working-class constituencies who voted mostly for Brexit three years ago.

The left-wing Labour Party have been annihilated by the right-wing Conservative Party in the British Election, with the full results not quite in the Conservatives are expected to win 367 seats to Labour's 203 which is the worst result for the left-wingers since Clement Atlee's disastrous defeat in 1935. 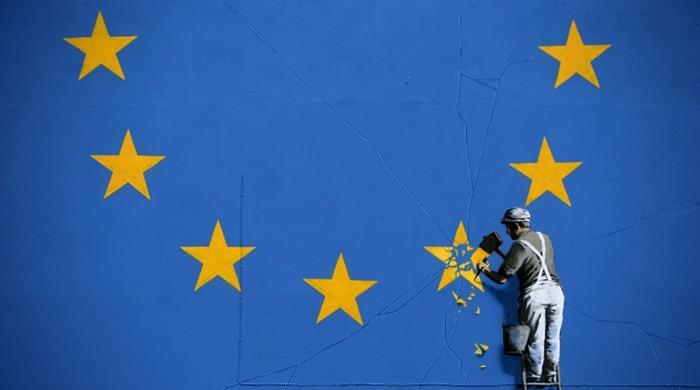 Banksy, chipping away at the European Union.

The result means the UK will almost certainly leave Europe next month. The Scottish Independent Party have done very well in Scotland with their leader Nicola Sturgeon calling for a second referendum for independence which would break-up the UK after more than 300 years united and would require a new Union flag, see below. 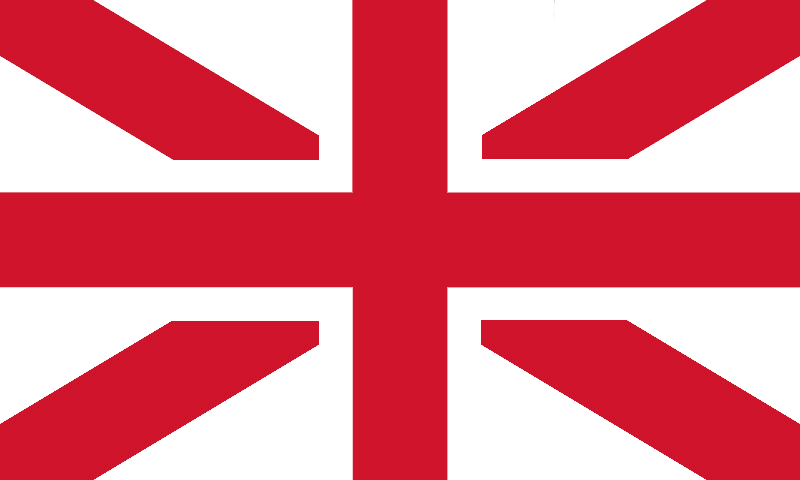