Almost 100,000 metric tons of nuclear waste to be transported to Arizona and Texas for temporary storage by road, rail and water through major American cities (new proposal) 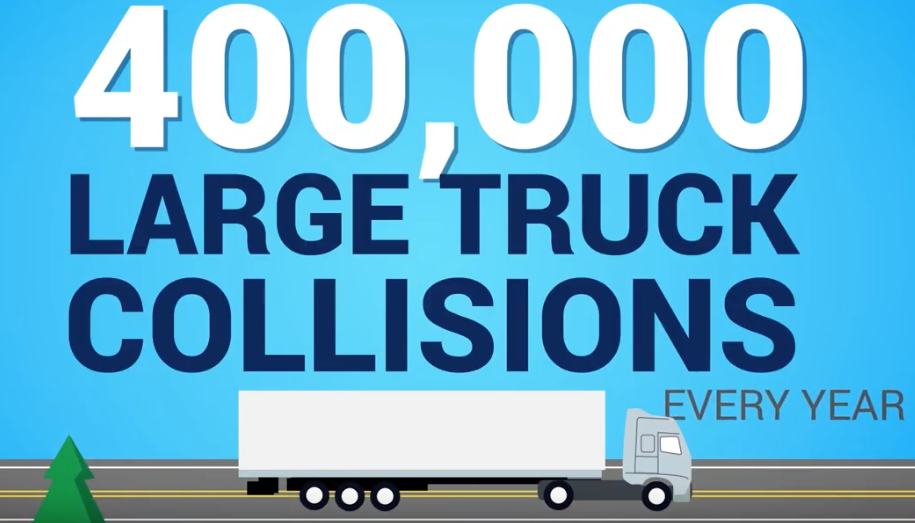 Photo, a screengrab showing the dangers of transporting nuclear waste by road.

Yesterday, Gail Snyder, a board member of the Nuclear Energy Information Service (NEIS) sent me a very disturbing video, which can be watched below, called, "The problem with transporting radioactive waste."

A proposal by the American Nuclear Industry will put the lives of American people in danger by shipping nuclear waste all over the country, using trains, trucks and barges. Almost 100,000 metric tons of nuclear waste will be transported to Arizona and Texas for temporary storage. Shipping this much radioactive material would put the lives of millions of people as well as freshwater supplies across the country in danger.

In the U.S., there are currently 99 operating nuclear reactors in 30 states, each reactor produces 30 to 50 tons of highly radioactive waste per year. This radioactive material is so dangerous that even after 10 years of being removed from a rector can emit a lethal dose of radiation in just 70 seconds. This waste will be radioactive for hundreds of thousands of years.

The American government promised the nuclear industry that it would build a permanent geological depository to dispose of the radioactive waste which would protect its own people and the environment from its dangers but no such place has been found. So vast amounts of nuclear material is piling up at nuclear plants across the U.S., and these plants are running out of storage place. There is no safe way to move this material and there is no safe place to store it.

The owners of these nuclear plants are liable for this waste and they want to pass the liability on to the government and leave the taxpayer to take responsibility.

If the nuclear industry has its way, shipments of high-level waste would be transported all over the country to temporary storage facilities in New Mexico and Texas. Transporting this waste would involve 10,000 land shipments and over 2,700 water shipments over the course of 25 years with many of the routes passing through major cities, watch the disturbing video below.