"Measles the world's largest and fastest-moving epidemic" 32 people dead with 2,437 cases reported in Samoa along with 5,000 dead and thousands more infected in the DR Congo 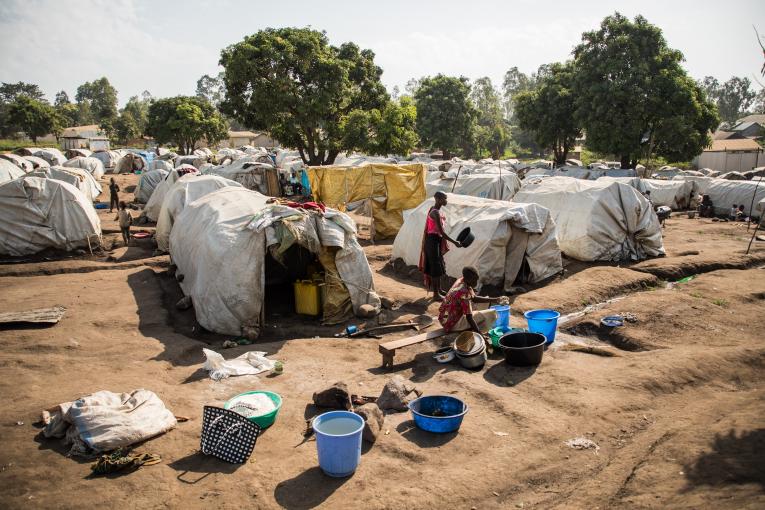 Seven more children have died from measles in Samoa - the latest cases now including older children aged in their teens. The death toll is now officially 32 - a huge jump from the 25 deaths reported by authorities in the island nation late yesterday. Figures released by the Government of Samoa this morning show the latest deaths include two babies aged between 6 to 11 months and two children aged between 1 and 4 years old. The deadly disease has also taken the lives of three children aged between 10 and 19 years old. It is the first time the recorded deaths have included older children or teenagers. Only one adult has died during the epidemic - a person aged in their 30s.

Samoa's Ministry of Health said this morning that the total number of measles cases reported in the Pacific nation now stands at 2437. Yesterday, officials said the numbers of cases reported stood at 2194. "There were 243 recorded in the last 24 hours," a government statement said.

The news comes just a few days after the DR Congo government, which is fighting an Ebola outbreak, reported around 5,000 had died in a major measles outbreak. Measles has killed nearly 5,000 people in the Democratic Republic of Congo in 2019, authorities said, after the disease spread to all the provinces in the country. Close to a quarter of a million people have been infected this year alone. The World Health Organization (WHO) says this is the world's largest and fastest-moving epidemic. Measles in DR Congo has now killed more than twice the number who have died of Ebola there in the last 15 months.