A mag 6.3 in the Atlantic could be a precursor to heavy seismic and volcanic activity after a cavernous hole on our sun spews solar wind toward earth's magnetosphere 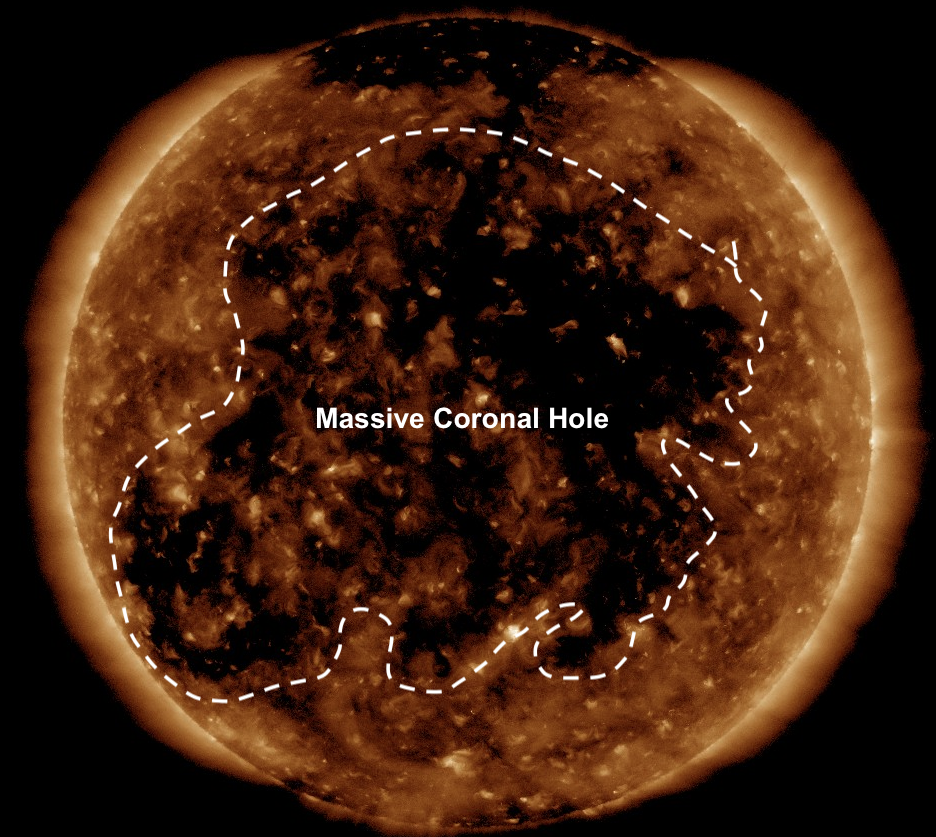 A mag 6.5, reduced by USGS to a mag 6.3 near the North Ascension Island, Atlantic Ocean is the 3rd major quake of a very quiet October, which brings the 2019 total to 112, see USGS map below.  The earthquake did not generate a tsunami.

We can expect more major seismic activity in the coming days as a massive coronal hole is spewing huge amounts of solar wind toward the Earth's magnetosphere from our sun causing geomatic storms which are known to cause seismic and volcanic activity.

This hole (properly called a "coronal hole") is an old friend. It has been spinning around with the sun for more than 4 months, strobing Earth with solar wind at approximately 26-day intervals.

According to Spaceweather.com, the sun's atmosphere is facing Earth and spewing solar wind in our direction. The first contact with the gaseous material could take place during the late hours of Oct. 24th, certainly no later than Oct. 25th. NOAA forecasters say there is a 40% to 45% chance of G1-class geomagnetic storms when the solar wind stream arrives.

At the end of September, a magnitude 6.2 - 84km SSE of Pondaguitan, Philippines was the 6th major quake in just 5 days. Coronal activity and geomagnetic storms which coincided with a burst of seismic and volcanic activity that week concluding in G1-class storms impacting the earth's magnetosphere. 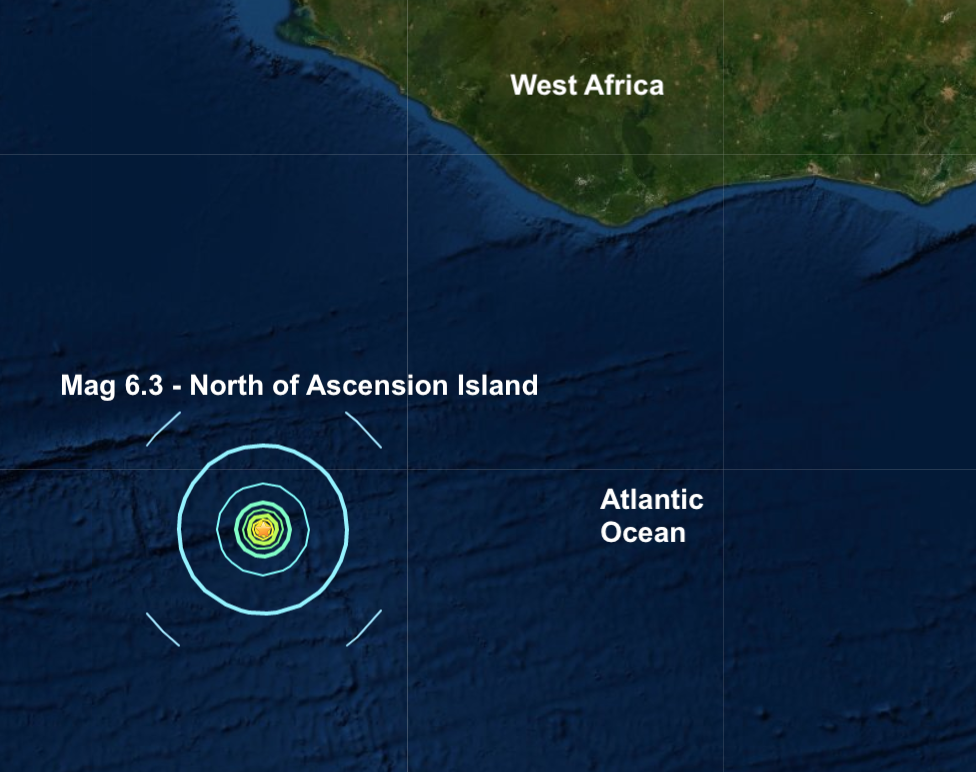