Our dying oceans! Arsenic, cadmium, plumbum (lead) and mercury detected in high concentrations in seafood on the coast of Peninsular Malaysia 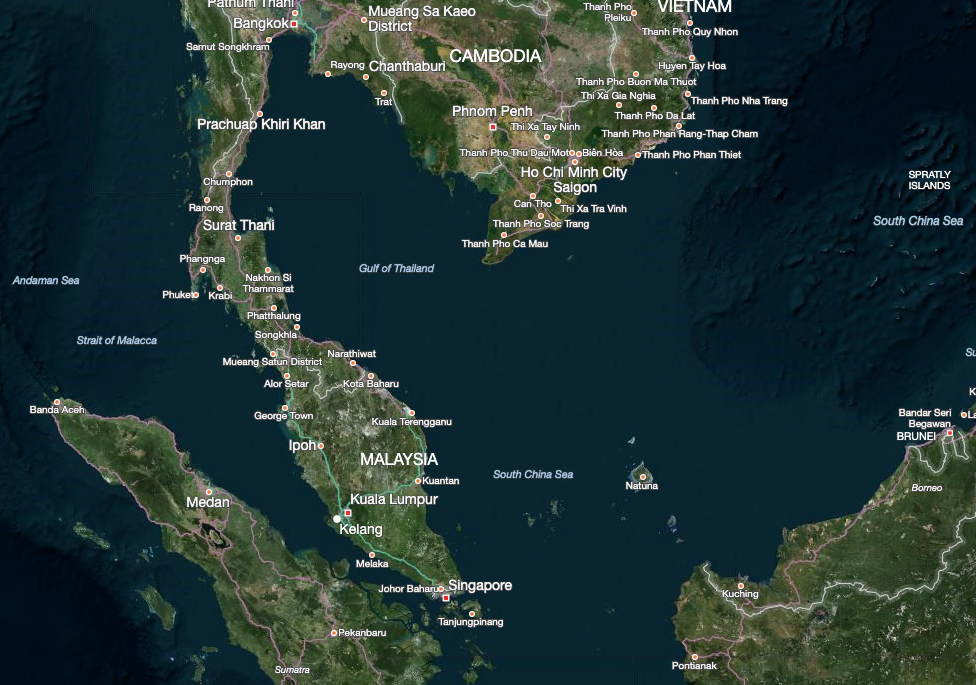 Seafood lovers living on the west coast of Peninsular Malaysia are being warned to reduce their shellfish consumption due to the risk of heavy metal poisoning.
Associate professor Ong Meng Chuan, a senior lecturer of marine biology at the Universiti Malaysia Terengganu (UMT) School of Marine Environmental Sciences, said a team of 25 scientists and researchers detected high concentrations of heavy metals in the Straits of Malacca during a scientific voyage on Mar 13-22.
These metals include arsenic, cadmium, plumbum (lead) and mercury.
He said the findings revealed that the waters off Johor, Port Klang and Pulau Pinang are at a higher risk of heavy metal contamination.
"This situation indirectly leads to the contamination of a food source because it is in the nature of shellfish to stay put and not migrate in search of food," he said.
"Obviously, if the water is contaminated with heavy metals, it will be passed up the food chain."
The marine expedition, which used UMT's research vessel RV Discovery, was carried out in conjunction with the Langkawi International Maritime and Aerospace 2019 exhibition and sailed from Kuala Terengganu to Tanjung Lembung in Langkawi.
The team collected samples from more than 45 stations along two shipping routes: the Straits of Malacca and the South China Sea.
Ong said many people do not realise the long-term health consequences of eating contaminated food from the sea.
"Heavy metal bioaccumulation takes a long time to be detected.
The build-up from eating arsenic- or mercury-contaminated food can lead to various disorders," he said.
He said the Straits of Malacca is more polluted compared to the South China Sea because it is shallow and narrow, and experiencing growth in industrial activities in the port and estuary area.
He added that river currents in estuarine waters were weaker, allowing heavy metals to easily sink and accumulate on the floor of the estuary.
Ong said the government and relevant powers should ensure strict enforcement of the law to tackle heavy metal pollution in earnest.
"Perhaps a heavier penalty or tougher sentence is needed ... because we don't want another Sungei Kim Kim incident, which affected the health of over 2,000 people," he said.