Australians have been warned to stay indoors as the country's heat wave hits a record highs.
In the South Australian town of Port Augusta, temperatures hit 48.5C on Tuesday, the highest since records began in 1962.
According to the country's meteorological bureau, the past four days are among Australia's top ten warmest days on records.
Temperatures were set to soar to more than 45C on Wednesday in parts of New South Wales, South Australia, and Victoria.
"Avoid physical activity, stay well hydrated - it's vital at this time," said Richard Broome, director of environmental health for the New South Wales state government.
He also urged people to stay indoors during the heat of the day.
For the four-fifths of Australia's 25 million people who live on the coast, the summer typically means lazing on the beach and watching cricket.
But the unusually high temperatures add to a sense of exhaustion for a farm economy already reeling from a year of drought. 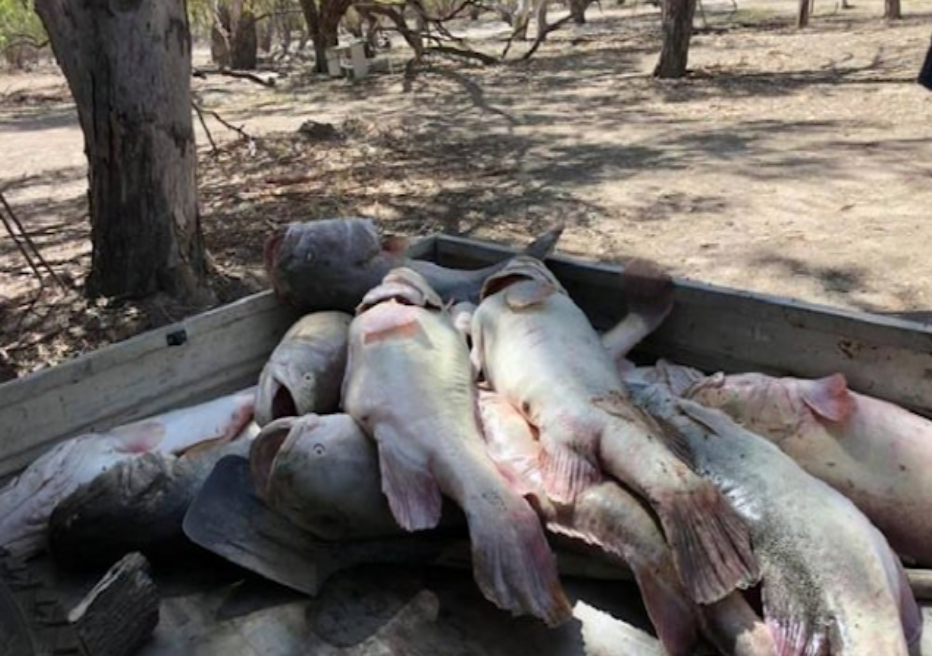 Photo news-mail.com.au Hundreds of thousands of fish have died in far western NSW as drought conditions continue to grip the state.

"The weather is not good news for summer grain crops such as sorghum," said Phin Ziebell, agribusiness economist, National Australia Bank.
"Many east coast farmers are still reeling from the winter wheat crops, which suffered from recent drought."
Australia, the world's fourth-largest wheat exporter, saw the production of the grain fall to a 10-year low this year when dry weather wilted crops.
With unusually dry pasture, the danger of bushfires looms.
Emergency workers were forced to battle more than 100 fires across the northeast coast late last year when unprecedented hot weather triggered a wave of blazes.
Meanwhile, in New South Wales, the local government announced plans to mechanically pump oxygen into lakes and rivers after hundreds of thousands of fish have died in heatwave conditions.
Up to a million dead fish were found floating last week in the Darling River in western New South Wales state and the state government announced that 1,800 more rotting fish had since been found in Lake Hume in the state's south. 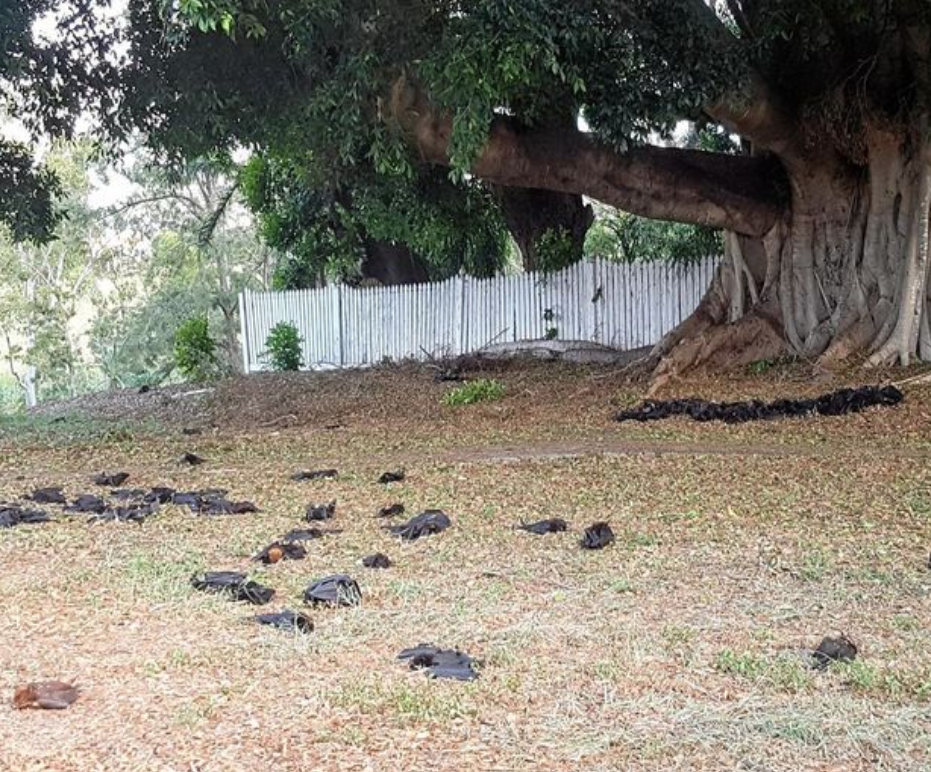 For the third straight year, extreme heat in Australia is causing bats to fall out of trees dead in alarming numbers.According to The Cairns Post, temperatures higher than 40 deg C, 104+ deg F, have killed hundreds of flying foxes, who just fall to the floor dead or dying from the extreme heat.The extreme weather has been taking a toll on the Far North’s flying foxes, who are dropping by the dozen from trees — and causing a potential public health risk.Wildlife carers say they are struggling with the overwhelming numbers of bats becoming affected by heat stress in colonies in Cairns, Edmonton, Gordonvale, and Townsville.