High levels of seismicity at the Kick em' Jenny underwater volcano located off Grenada West Indies with quakes of around M3.5 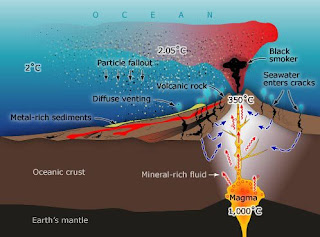 The University of the West Indies Seismic Research Center has reported high levels of seismicity at the Kick em' Jenny underwater volcano located off Grenada.
It said since the episode began during the afternoon of September 30, quite a number of events have taken place, including some of 3.5 magnitude.
However, the threat level remains at yellow, which means the "volcano is restless: seismicity and/or fumarolic activity are above the historical level or other unusual activity has been observed or can be expected without warning."
The National Disaster Management Agency (NaDMA) in Grenada added that the exclusion zone of 1.5 kilometres from the summit of the volcano must continue to be observed.
Kick em' Jenny is the region's only submarine volcano and is located about five miles north of Grenada.