Lake Baikal, a UNESCO World Heritage Site suffering from a string of detrimental phenomena as 130 dead seals wash up and depletion of fish stocks 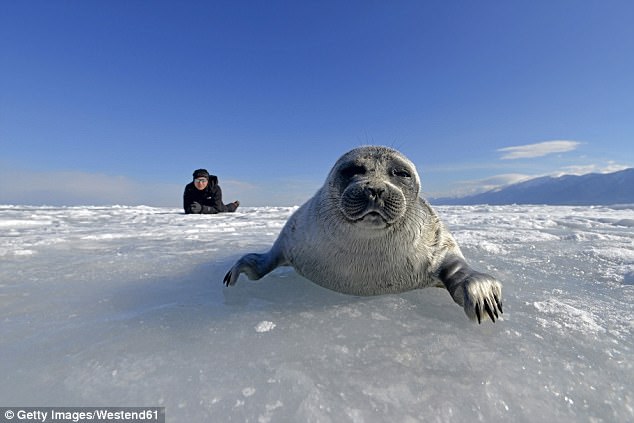