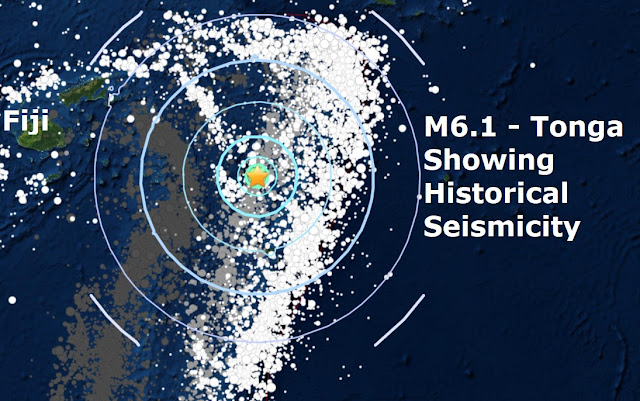 USGS
A mag 6.1 - 153km NW of Pangai, Tonga is the 2nd major quake of October and the 77th of 2017
USGS has given a green alert for shaking-related fatalities and economic losses.
There is a low likelihood of casualties and damage. 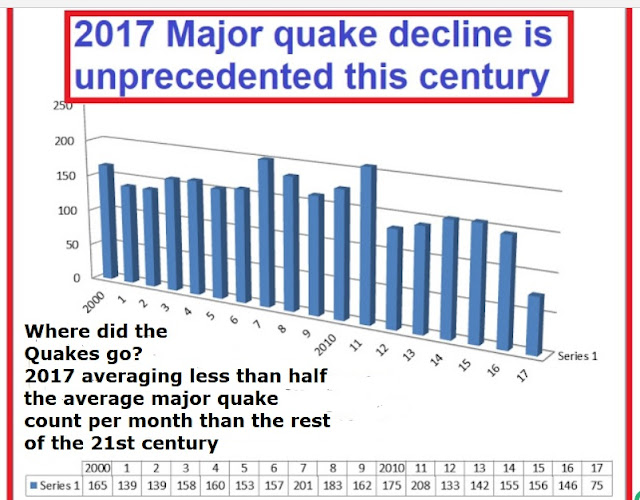