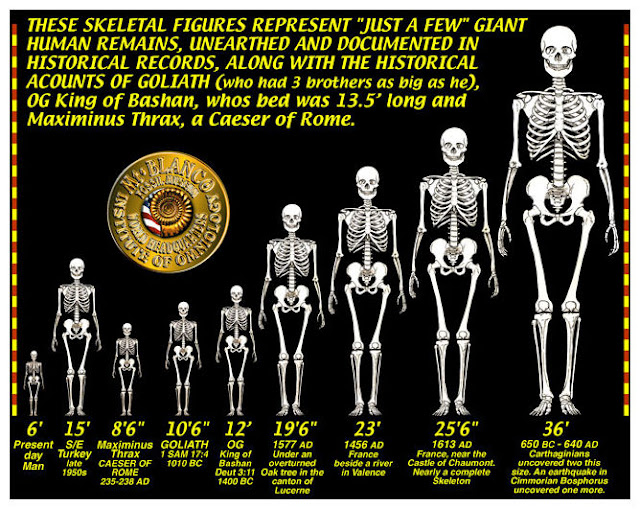 It seems incredible that a very intelligent professor and highly respected by his peers thinks he has found evidence of early humans as having sex with a "ghost species" when the true explanation has been on the first few pages of the Bible fore a small matter of 4,000 years.
Old news for many of us.
Bold letters by Gary Walton
'New?' research shows that ancient humans had sex with non human species.
According to a study conducted by Omer Gokcumen, an assistant professor of biological sciences at the University of Buffalo, ancient humans had intercourse with a "ghost species" of "proto human".(Animals) any of various prehistoric primates that resembled modern man (or, may I be so bold as to say, Angels, or their true title, fallen Angels and their giant offspring the Nephilim.)

Gokcumen explains that humans are only one member of a broader species named "hominins".
The research found that humans had sex with other members of the hominins group.
Well they did indeed but not what proffessor Omer Gokcumen is trying to tell us, the definition of Hominin is any member of the group consisting of all modern and extinct humans and great apes (including gorillas, chimpanzees, and orangutans) and all their immediate ancestors.
He is basically telling us this is how mankind evolved by having sex with chimpanzees, and orangutans (really?)

Gokcumen found "wildly different" genes in DNA of humans living in Sub-Saharan Africa.
He believes these genes can be traced back to about 150,000 years ago when ancient humans were breeding with this mysterious "ghost species". (I doubt that very much!)
This other species is referred to by the scientific community as a "ghost species" as there are no known fossils that can be analysed.

Fallen Angels are from the spirit world, or as Mr Gokcumen claims, "ghost species", as spirits they cannot die. 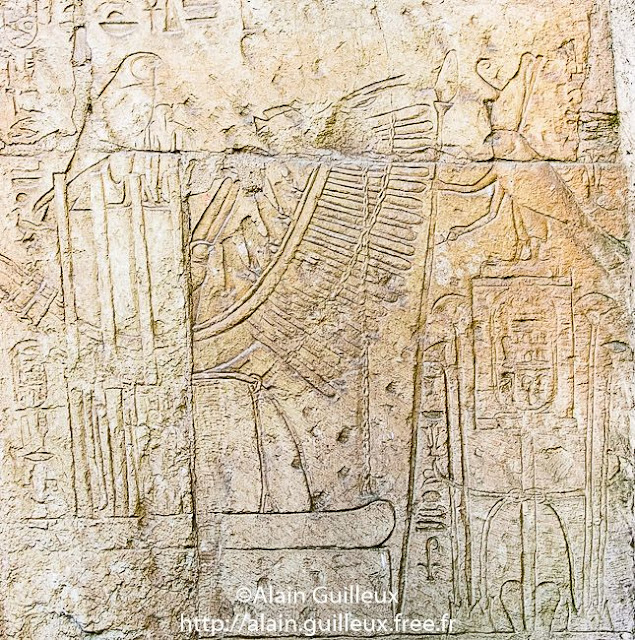 Their offspring the Nephilim where renowned for changing DNA of animal and human species to create half man half animals as seen depicted on  ancient Egypt hieroglyphics, when they died the Nephilim left giant skeletons all over the world but the Smithsonian Institute decided to confiscate the remains of the Nephilim because it did not fit with the establisments theory of evolution.
A US Supreme Court ruling has forced the Smithsonian institution to release classified papers dating from the early 1900’s that proves the organization was involved in a major historical cover up of evidence showing giants human remains in the tens of thousands had been uncovered all across America and were ordered to be destroyed by high level administrators to protect the mainstream chronology of human evolution at the time. Full story here

"It seems that interbreeding between different early hominin species is not the exception - it's the norm," Gokcumen said