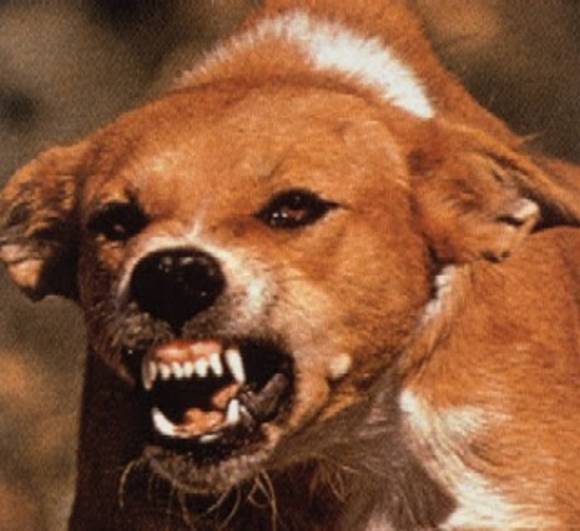 Photo blankexit.com State and county health officials are working to assess the potential rabies exposure of dozens of teen girls in Kentucky after church campers saw bats in their cabin earlier this month at a retreat center in Harlan County called Camp Blanton.
There is no confirmation that any of the girls were bitten, said Kelly Giesbrecht, the public-health veterinarian for the Kentucky Department for Public Health, but at least one girl woke up with a bat on her.
Some girls considered at higher risk for potential exposure, as well as several others whose parents were concerned, have started treatment for rabies, said Doug Thoroughman, assistant director of the state Division of Epidemiology and Health Planning.
Bat bites inflict relatively minor injury so it's hard to tell sometimes if a person has been bitten, according to the Centers for Disease Control and Prevention.
Health officials said the girls involved were between ages 12 and 19 and were from 19 counties in Kentucky.
One girl from Indiana also was involved.

Todd Edwards was climbing his porch steps Sunday when he felt something brush past his leg.
At first he thought it was a cat, but then he heard the screams.
Behind him, a fox was clamped to his wife, Crystal, aggressively gnawing on her leg, he said.
As his wife came inside, the fox zipped into their Advance house, grabbing the cuff of her pants and sinking its teeth into her leg.
Edwards was able to get the fox out of the house on Fulton Road, and it quickly disappeared into the woods surrounding his rural home.
He went to warn his neighbors 30 yards away while his wife waited in the bed of a truck for Emergency Services, the Davie County Sheriff's Department and Animal Control.
The fox returned, he said, and once again made a beeline to attack his wife.
The fox, which her husband said he had to kill to get it off her, later tested positive for rabies.
Most commonly found in animals - like foxes, skunks, coyotes or raccoons - the deadly rabies virus is spread to people from the saliva of infected animals, usually through an animal bite.
It attacks the central nervous system, causes swelling of the brain in humans and can be fatal.