A shallow magnitude 6.1 struck Iran this morning: It is the second major quake in April and the 20th of 2017 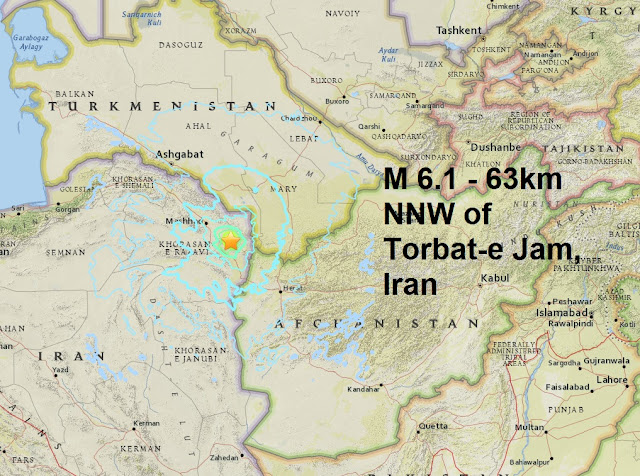 Map USGS
A shallow magnitude 6.1 struck Iran this morning.
Overall, the population in this region resides in structures that are highly vulnerable to earthquake shaking, though some resistant structures exist.
Recent earthquakes in this area have caused secondary hazards such as landslides that could contributed to losses.
Today’s quake is the second major quake of April and the 20th of 2017