If you thought US was cold this week! Polar vortex returns next week with even colder Arctic weather: Temperatures as low as 2014! 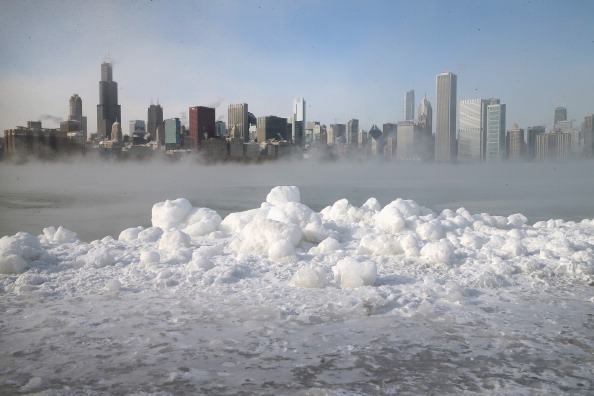 
If you thought it was cold in the US this week well, next week is going to be even colder as the polar vortex returns to North America. Reuter’s reports, forecasters are sending chills down some spines with a prediction that much of the northern half of the United States could see frigid weather next week similar to life-threatening lows the polar vortex brought to parts of the country in 2014.

Anticipation of a freezing blast began to build this week when weather maps and forecast models showed similarities between next week's system and one that developed in January 2014.
The southward shift in the polar vortex in 2014 brought the Midwest some of its coldest weather in two decades. Icy conditions snarled travel and thousands of flights were canceled or delayed. 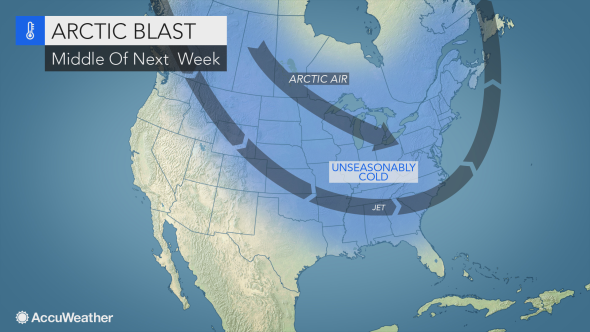 Frigid temperatures combined with gusting winds to create life-threatening wind chills as low as 60 degrees Fahrenheit below zero (minus 51 Celsius) that killed at least nine people.

The coldest weather next week is expected in the Midwest and Northeastern starting around Tuesday, according to forecasts that show temperatures in the single digits in some cities.

It is unclear how far south the cold air will be felt, according to Pastelok.