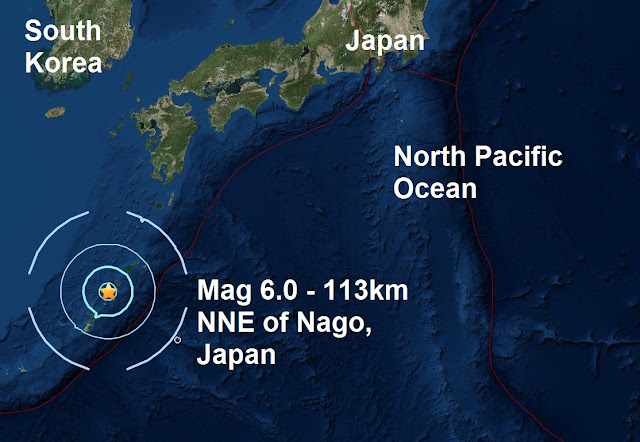 No tsunami warning has been issued for this event.
There is a low likelihood of casualties and damage.
A magnitude 6.0 - 113km NNE of Nago, Japan is the fourth major quake to strike in the last 3 day's. 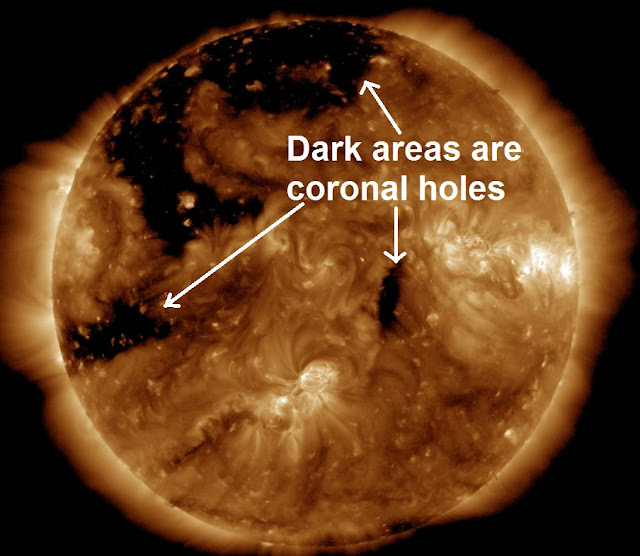 A large coronal hole is emerging over the sun's eastern limb. Credit: NASA/SDO.
A great site for quake info you can find here 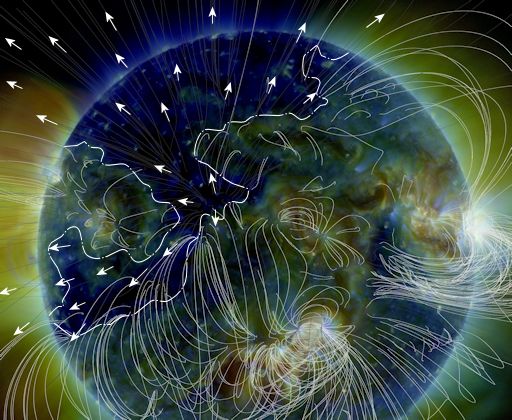 Those are not holes you hysterical people. They are low temperature gradients. Check out this site: https://www.youtube.com/channel/UCTiL1q9YbrVam5nP2xzFTWQ

He post daily and I look at his site daily as well. I'll trust him before trusting the USGS or any other such as that lying organization NASA !!!

The author is correct. Coronal hole is a metaphor for this phenomena. It does appear that these holes electromagnetically affect earthquake frequencies and magnitudes here on earth.