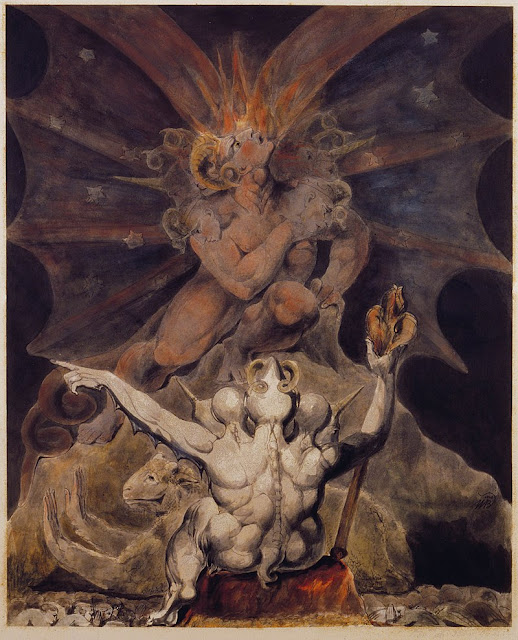 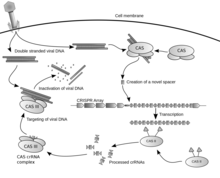 Covid19 testing RNA sequences.....(hello!!)
True, crispr altering DNA through RNA sequences could be the mark of the beast......but "the mark" could also be in the covid19/coronavirus/sarscov2, vaccine that contains a technology to imprint a bar code like tattoo for tracking your immune system and you! It has already been said no imprint no buying or selling for you!
Isn't technology just so wonderful.....?.....NOT!
Hmmmm, what if instead of editing our DNA God given human genetic code we simply stopped the causes that are poisoning us and our environment which is why there is so much disease and illness in our world?
Anyone ever think of that!?
We only "need" this insane medical technology that promises years of freedom from disease because the planet is poisoned. So to be immune to poisoning we have to change our human DNA?
If this does not prove the level of insanity and mad scientist advances are completely out of their minds, then nothing will. Yes, altering DNA/RNA is geoengineering our human creation by God!
Why not, they are geoengineering everything else, so now they want to play with our genetic make up.
No surprise there!
I bet trump will be the advertising spokesman for this just like he is for the toxic meds and vaccines for a virus that has never been isolated! Miraculous meds he says. Making america great again.....?
No, just lunatics on steroids!