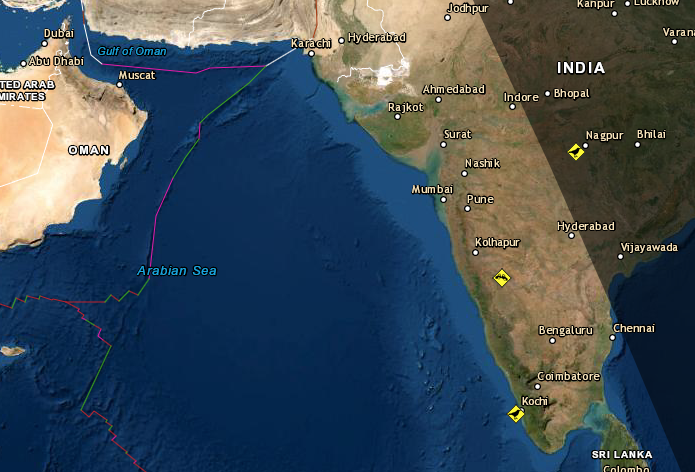 Amid the ongoing coronavirus pandemic, India has reported the emergence of more bird flu since last week. The presence of the virus is confirmed in the dead birds in Madhya Pradesh and Kerala while Himachal Pradesh, Rajasthan and Gujarat, too, have a strong suspicion of avian influenza in dead birds. Bird flu has been confirmed in two places in Kerala, said state's Minister for Forest, Animal Husbandry and Dairy Development K Raju on Monday.

Even on Tuesday in Jhalawar, Rajasthan 10 birds were found dead. But the report ascertaining the cause of death is yet to come. Till date, 138 birds died in Jhalawar since January 3. The emergence of bird flu has alarmed the city of Indore and Mandsaur district of Madhya Pradesh as well. The presence of the virus has been confirmed in the dead crows. Around 100 crows died in Mandsaur between December 23 and January 3. As a precautionary measure, the veterinarians have started conducting investigations in poultry farms. Meanwhile, animal husbandry department officials in every district have been put on alert and asked to follow standard operating procedures to check the spread of the virus.

In Himachal Pradesh, after hundreds of winter migratory birds were found dead in the Pong Dam Lake sanctuary recently, Kangra District Magistrate on Monday issued an order completely prohibiting the sale, purchase and export of any poultry products in Fatehpur, Dehra, Jawali and Indora areas of the district. The officials have a strong suspicion of Avian influenza in dead birds. However, the medical investigation of the cause is under process.