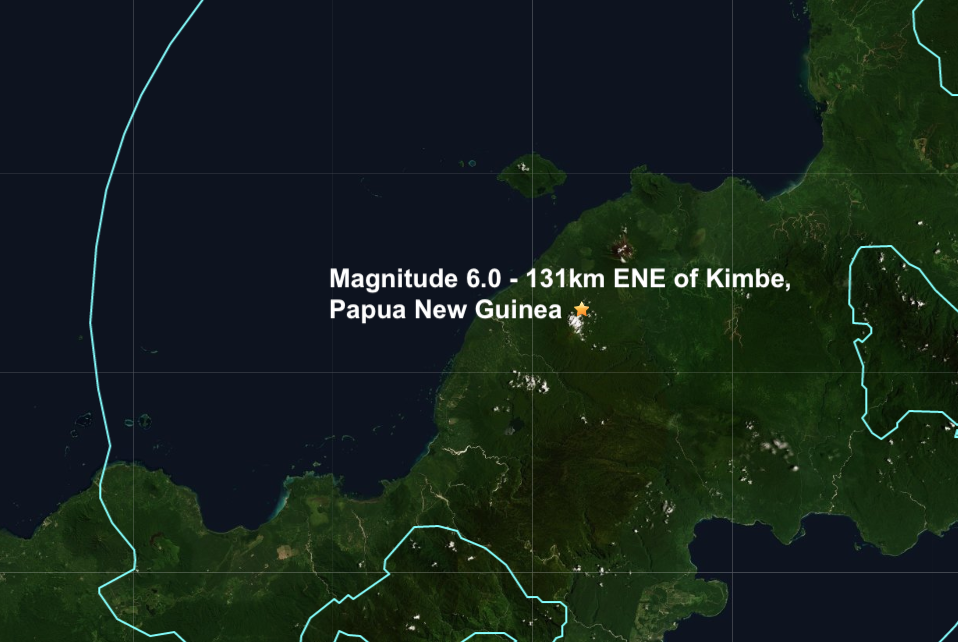 Puerto Rico Governor Wanda Vazquez declared a state of emergency and activated the National Guard on Tuesday after a series of earthquakes including one of magnitude 6.4 that was the most powerful to strike the Caribbean island in 102 years. Full story

A very powerful shallow (shallow quakes are the most powerful) mag 6.6 reduced to a mag 6.5 by USGS has rocked Puerto Rico after a swarm of smaller quakes struck earlier today and yesterday along with a powerful magnitude 5.8 and just hours after a powerful shallow magnitude 6.2 struck Indonesia’s province of Aceh on the island of Sumatra. Full story