Has the 21st Century destroyed Darwin's Theory of Evolution forever? Why isn't our world a teeming oasis full of shiny happy people and sparkling healthy wildlife? 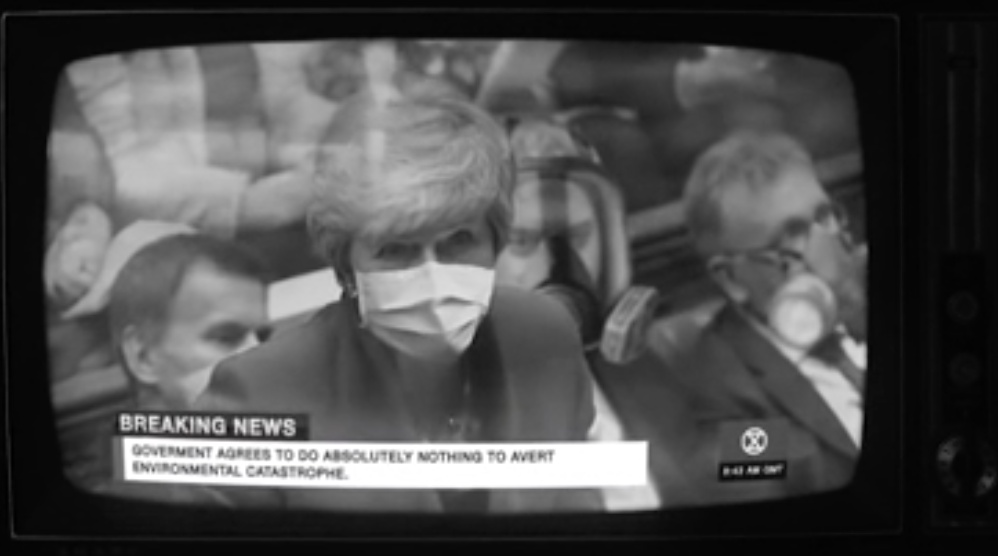 Has the 21st Century destroyed Darwin's Theory of Evolution once and for all?

According to, ‘Our World In Data,’ one in five of the world’s population, which now stands at around 7.7 billion, have mental health issues at any given time and are popping anti-depressant pills like Smarties, however, this does not include the millions of people who walk around with a cellphone stuck to their nose, or, the millions of other people shuffling around, sleeping in their shoes. Millions more are hooked on so-called recreation drugs, alcohol, tobacco, junk-food and sick pornography.  If then, Darwin's Theory of Evolution, which, is the widely held notion that all life will undoubtedly improve through natural selection, why isn't our world a teeming oasis full of shiny happy people and sparkling healthy wildlife? 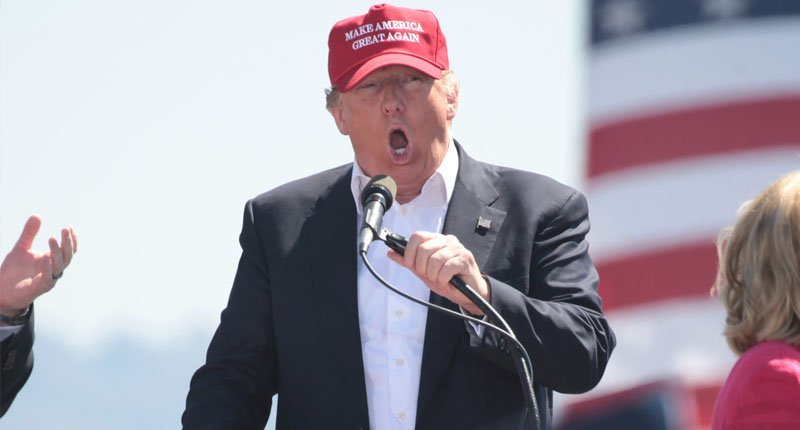 Sylvia Earle, author of the World Is Blue has spent 70,000 hours underwater researching our oceans and is considered one of the most important Oceanographers in the world. She claims, 90% of large fish have disappeared. Almost 40% of phytoplankton which generates oxygen and carbon capture is gone, disrupting the basic system of life on earth, leaving our oceans on the brink of collapse. 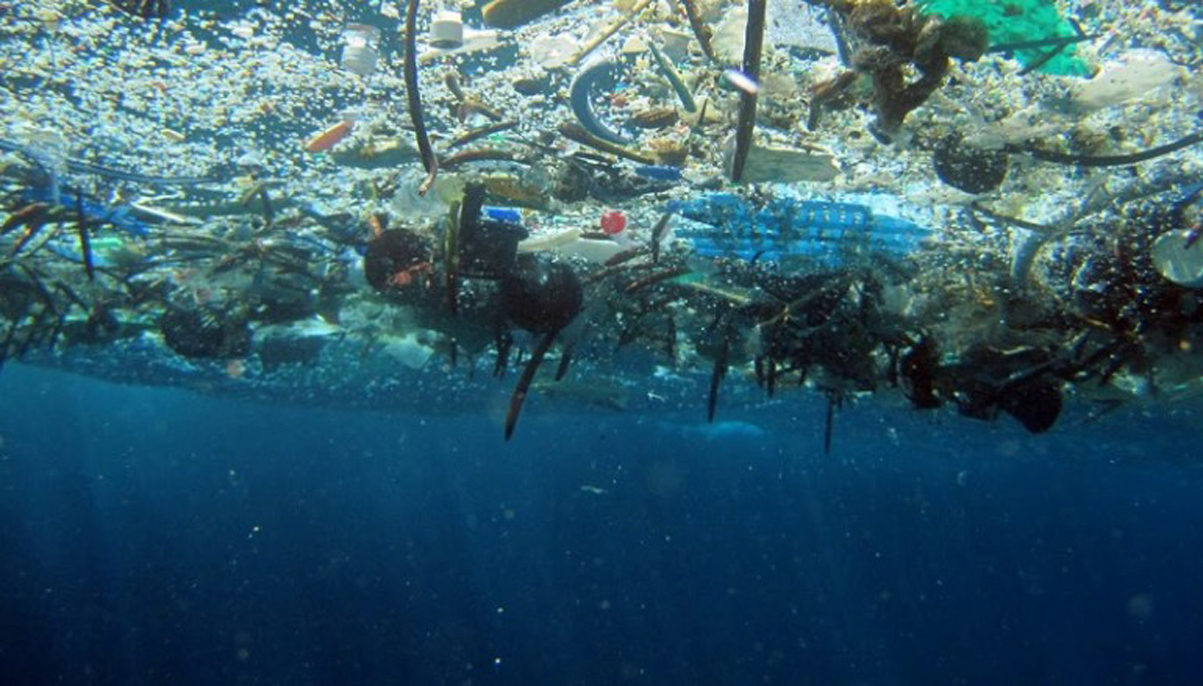 We can't put the toothpaste back in the tube, it is too late for that now.

The Living Planet Report 2018 showed that wildlife populations have declined by more than 50% in less than 50 years. Plummeting numbers of mammals, reptiles, amphibians, birds and fish around the world create a picture of death and decay rather than a Utopian planet awash the survival of the fittest. The Living Planet Report 2018 shows population sizes of wildlife decreased by 60% globally between 1970 and 2014. For the last 20 years, scientists from ZSL, WWF and other organisations, have been monitoring the decline in the populations of thousands of animal species, insects and plant life around the world. They all come to the same opinion, by 2020,  which is less than two months away, wildlife populations have declined by nearly 70%. 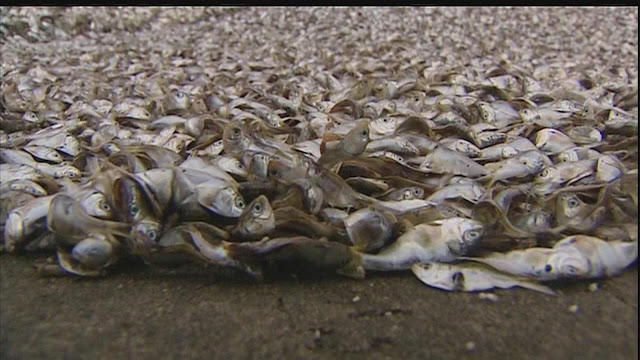 Darwin's Theory of Evolution is the widely held notion that all life is related and has descended from a common ancestor: the birds and the bananas, the fishes and the flowers -- all related. Darwin's general theory presumes the development of life from non-life and stresses a purely naturalistic (undirected) "descent with modification". That is, complex creatures, evolve from more simplistic ancestors naturally over time. In a nutshell, as random genetic mutations occur within an organism's genetic code, the beneficial mutations are preserved because they aid survival -- a process known as "natural selection." These beneficial mutations are passed on to the next generation. Over time, beneficial mutations accumulate and the result is an entirely different organism (not just a variation of the original, but an entirely different creature).

The RSPB’s State of Nature study suggests there has been a 59% per cent decline in insects in the UK since 1970. In 2015, a shocking statistic released by the US Fish and Wildlife Service summed up the plight of the monarch butterfly: Since 1990, about one billion of the butterflies – 90 per cent of the total population – have vanished across the United States and Mexico.

Crops around the world are also suffering from the harsh spike in climate change, soil depletion caused by over and aggressive growing, deforestation and wildfires are all killing our crops and forests. To make matters worse tree disease is responsible for the deaths of billions of trees around the world, for instance, in Colorado and California alone, more than a billion trees are dead due to beetle infestation, Alaska is in the grip of a spruce tree die-off which is gone into hyper-drive, caused by Japanese Bark Beetle. Trees are not just dying in the U.S., they are dying in record numbers in Europe too and deforestation in Indonesia and South America is unsustainable.

The world’s food supply is crashing and will probably reach “the critical point” around 2050, probably much earlier, the world population at the moment is about 7.7 billion, by 2050 the world’s population will be approaching 10 billion, can you imagine the chaos?