Are we in the calm before the storm? 25 days since the last major quake continuing worrying trend as they began to dry up at an alarming rate 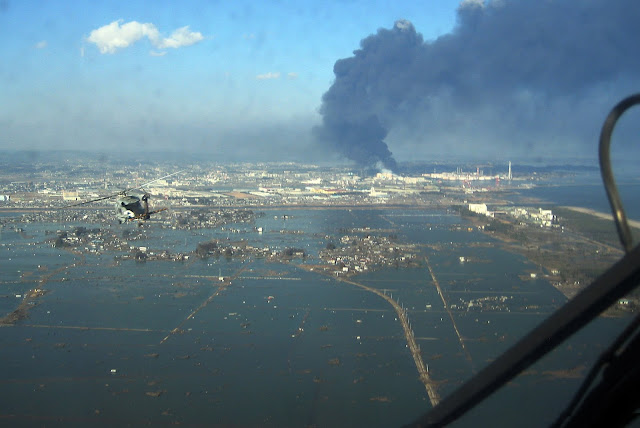 An aerial view of tsunami damage in Tōhoku Japan are we due another big one? Wikipedia

They have dropped off the cliff, disappearing and no one can say why?
We should be happy but after a steady rise since 1900 major quakes (mag 6+) have for some reason began to dry up at an alarming rate.
It is now 25 days since a mag 6.2 struck the Kermadec Islands north of New Zealand, since then nothing higher than 5+'ers with two magnitude 5,7's, one in the Philippines on the 2nd of June and one in Guam on the 22nd of May being the largest quakes since then.
Earth's magnetic field has been quiet recently which could be an influence when we consider 42 of the 43 major quakes this year have occurred during coronal activity on the sun.
Major quakes (mag 6+) have averaged around 13.5 a month this century until 2017 when the average per month dropped to 9.2 and this year is even lower at 7.8.
For the third year running major quakes are on course to be down on the century average which up to 2016 was 161 major quakes per year, 2016 was down to 146, 2017 was down to 111 and if 2018 continues as it is the total will be a very disturbing  94?
Mag 7 and 8+'ers are fairing even worse, we have to go back to February this year when a mag 7.5 struck Papua New Guinea and back to January when the biggest quake so far this year a mag 7.9 struck Alaska, strangely enough, 3 mag 7+'ers were recorded in January and two in February then zilch no more since then.
We have to go all the way back to September 2017 for the last time we had a mag 8+'er.
And tragically the last time a mag 9.+ struck was in 2011 when the mag 9.1 struck Honshu in Japan.
Are we in the calm before the storm or is this the trend of the future?
Only time will tell.