It killed almost 14,000 people in 2014 Ebola is back thought to be the cause of 19 deaths in the Democratic Republic of Congo 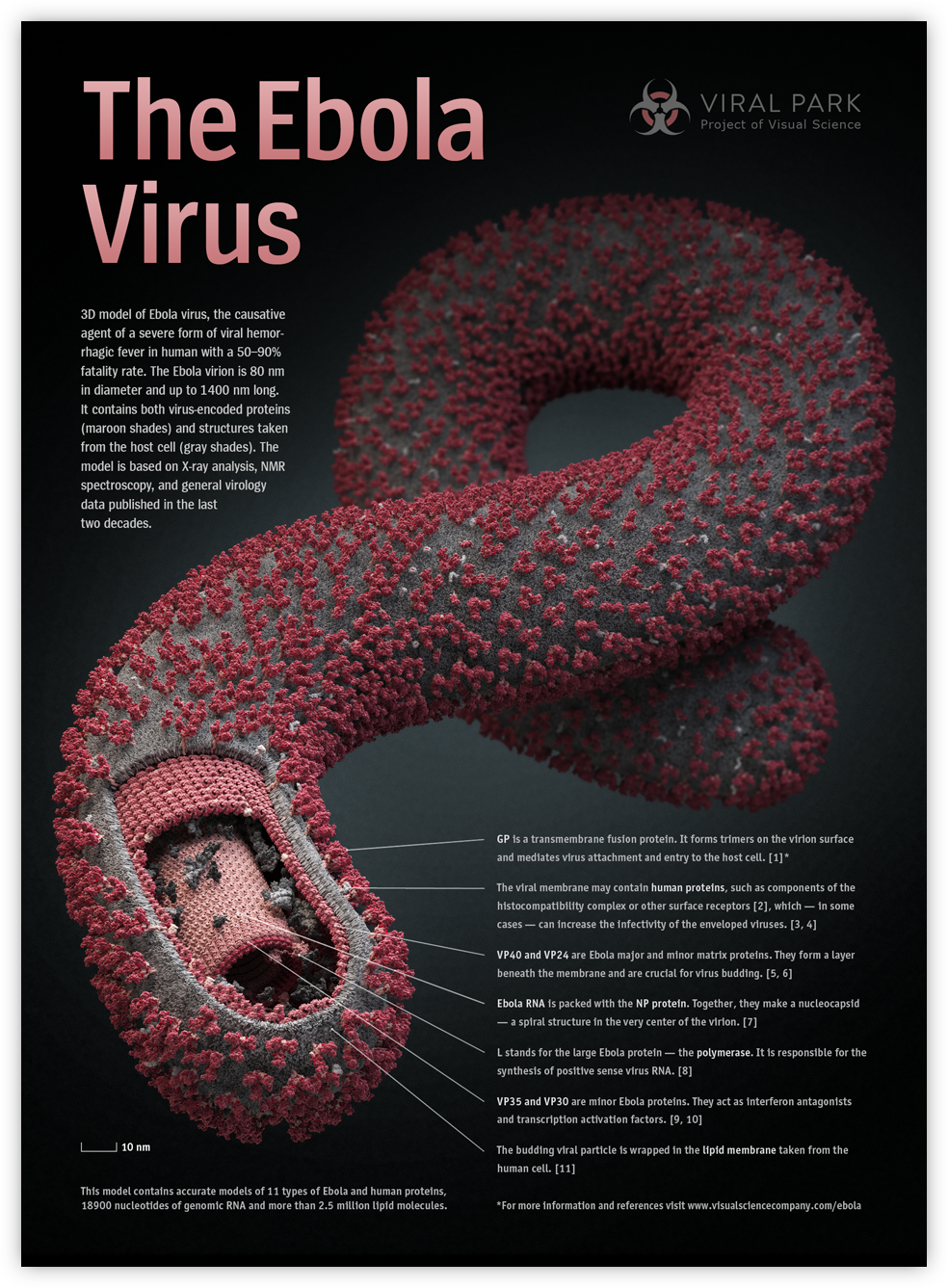 It killed almost 14,000 people in 2014 it could be making a come back
Congo has confirmed two cases of Ebola in the northwestern town of Bikoro, a government health official said on Tuesday, and one of them added that at least 10 more cases were suspected.
Jean Jack Muyembe, head of the national institute for biological research in the Democratic Republic of Congo, confirmed the two cases and said 10 more were suspected.
A source at the ministry of health also said that two cases had been confirmed.
Local health officials in the Democratic Republic of Congo reported 21 patients showing signs of hemorrhagic fever and 17 deaths in the affected area before an Ebola outbreak was confirmed on Tuesday, the health ministry said.
Medical teams dispatched to the zone took five samples from suspected active cases and two tested positive for the Zaire strain of the Ebola virus, the ministry said in a statement.