Untreatable with first choice antibiotics! World's "worst-ever" case of super-gonorrhoea SPREADING in the UK: Resistant gonorrhoea is of huge concern 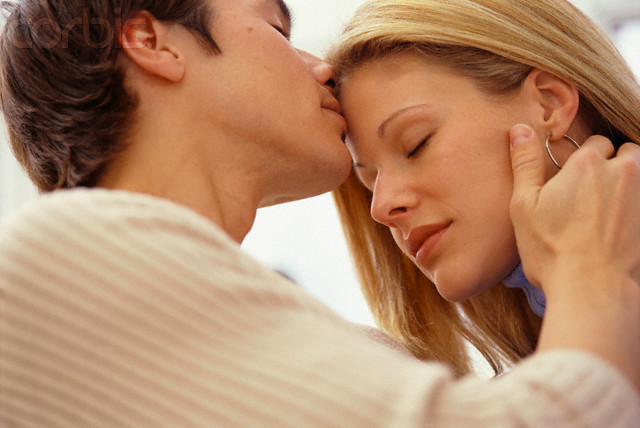 Photo credit loveletterdaily.com
It's been described as the world's "worst-ever" case of super-gonorrhoea.
And just as AIDS caused millions of deaths since the 80's, super-gonorrhoea could be the next killer spreading rapidly around the world as Doctors cannot cure the disease with first choice antibiotics.
A man in the UK picked up the infection earlier in the year after a sexual encounter with a woman in South East Asia.
Two other cases are suspected in West Midlands and the south-east, Public Health England (PHE) said.
Public Health England says it is the first time the infection cannot be cured with first choice antibiotics.
According to the BBC, Doctors have long been warning this could happen.
Health officials are now tracing any other sexual partners of the man, who has not been identified, in an attempt to contain the infection's spread.
According to Dr Gwenda Hughes, from Public Health England, said this is the first time a combination of azithromycin and ceftriaxone - has failed to treat the disease.
The man mentioned has a British partner who is being treated too.
The fear is the bug could eventually become untreatable by any antibiotic.
Dr Olwen Williams, the president of the British Association for Sexual Health and HIV said: "The emergence of this new strain of highly resistant gonorrhoea is of huge concern and is a significant development.