The evil is out there! Pentagon ufo disclosure is the beginning of a new deception after 70 years of lying of swamp gas and weather balloons 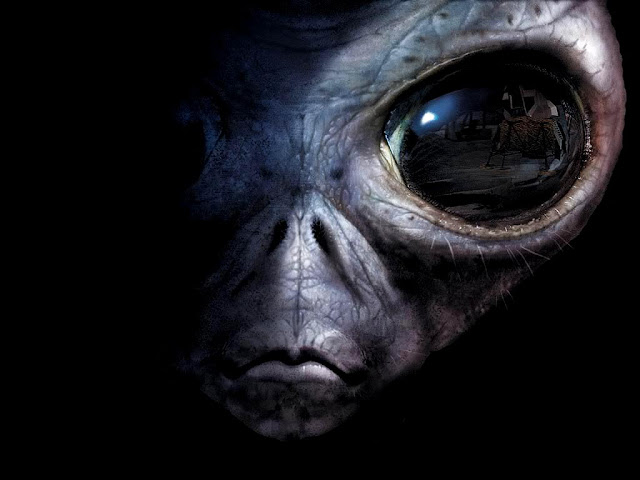 The truth is finally out there, or is a new deception is on the cards?
The Pentagon admitted it ran a secret UFO investigation programme for five years until 2012.
Luis Elizondo, who was the head of the Advanced Threat Identification Programme (AATIP), a US program set up to investigate reports of unidentified flying objects, UFO's, has declared the existence of unidentified flying objects using technology more advanced than human capabilities has been proved “beyond a reasonable doubt”.
So...There it is a disclosure of sorts.

According to the Department of Defence (DoD), AATIP which was terminated in 2012, produced documents that described sightings of aircraft travelling at extremely high speeds with no visible signs of propulsion.
The Pentagon has also revealed that they recovered metal alloys from a UFO that they do not recognize.
The materials are said to have properties that are amazing and are currently said to be in storage in buildings in Las Vegas that have been modified.
The Department of Defence did not have any idea as to what the materials are as it was a compound that is unknown to them.

While the Pentagon has said that the Advanced Aviation Threat Identification Programme had been closed down five years ago due to officials at the Department of Defense moving funds to other priorities, we shouldn't necessarily believe them since we have been lied to since 1947 when William Brazel, a foreman working on a small farm, noticed strange clusters of debris approximately 30 miles 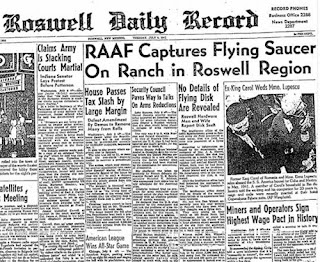 (50 km) north of Roswell, New Mexico, ( some of the debris was claimed to include materials said to have properties that are amazing!!!)
William Brazel contacted the military of his find.
The United States Armed Forces then released a press statement to the Roswell Daily Record claiming they had recovered a flying saucer on a ranch in the Roswell area only to claim in another press release later that day the RAAF personnel had recovered a weather balloon. A press conference was held, featuring debris (foil, rubber and wood) said to be from the crashed object, which seemed to confirm its description as a weather balloon.
After 70 years of denial and deception, the US finally confirm the existence of unidentified flying objects, ufos, what will be the next big DECEPTION?
Will we be told these entities are not interplanetary but interdimensional and are demonic rather than a friendly super intelligent friend who has flown here to help our species evolve?
Definitely not, 2018 promises to be a very interesting year, the evil is out there.