Ophelia became the 10th consecutive storm to grow into a hurricane in the Atlantic this season tying the record last set in the late1800's. 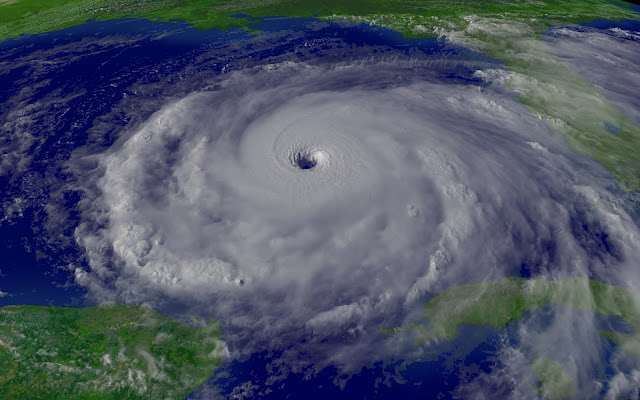 Photo NOAA
Ophelia became the 10th consecutive storm to grow into a hurricane in the Atlantic this season which has now tied the record last set in the late 1800's.
This season has recorded 6 major hurricanes including three which reached the highest category 5 strength along with 15 named storms
Ophelia is heading North East and is expected to hit the UK early next week after a weekend of summer temperatures.
It is the incredible strength of  three category 5 hurricanes Harvey, Irma and Maria which caused so much devastation which will be remembered this year, and with October a big month for Atlantic hurricanes there could be more to come