A disease with no specific cure first seen in Taiwan in 1998 which infected 1.5 million people has hit St. Kitts and Nevis in the Caribbean 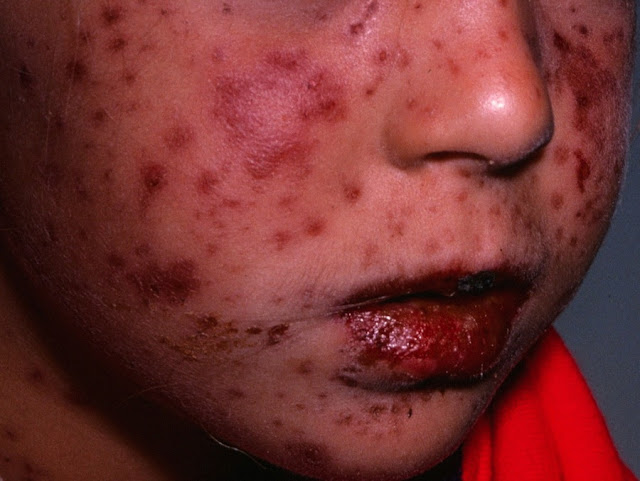 If you or anyone you know comes down with a sudden fever, sore throat and eventually painful red sores around the mouth and skin you may have contracted the Coxsackie Virus, which the St. Kitts and Nevis Ministry of Health claims is spreading in the Federation.
Health officials say the virus is most prevalent in children under five-years-old, but people of all ages can contract the sickness.
The disease brings with it fever and sore throat that then develops into painful red lesions on the mouth and various parts of the skin.
The disease first sprouted up in Taiwan in 1998, where a major outbreak infected 1.5 million people, mainly children.
Since then, the disease has appeared in China, Cambodia and Syria.
Although millions have been afflicted by the disease, it becomes fatal only in extremely rare cases. Out of the 1.5 million affected in Taiwan, there were only 78 deaths reported.
The virus spreads through human contact with someone who has the disease, mostly by contact with secretions from the affected.
There is no specific cure for the illness and once someone has contracted the disease effects are expected to last from 7-10 days.
The office of the chief medical officer urges the Federation to follow these instructions to risk spreading this or any contagious disease.