A mag 6.9 - 221km SW of Nadi, Fiji is the second major quake of 2017! Expect more in the coming days as massive coronal hole faces the Earth 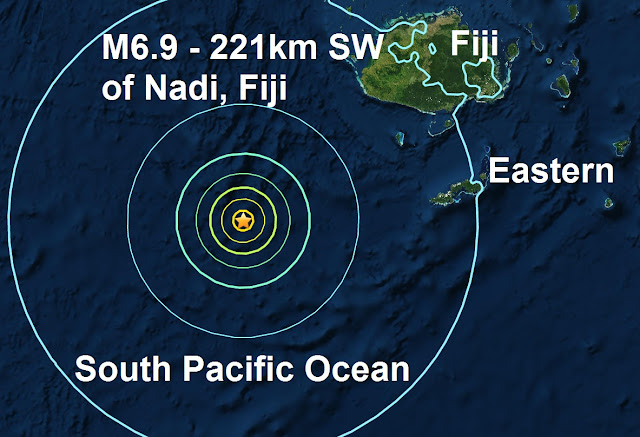 
Today’s quake is the 2, 697th major quake this century, in the same period last century there was just 97, it’s safe to say our modern world is shaking!

A massive coronal hole is facing the Earth at this moment, meaning more major quakes are likely, Spaceweather reports: Coronal holes are regions where the sun's magnetic field peels back and allows solar wind to escape.  The stream of wind emerging from this coronal hole recently blew past NASA's STEREO-A spacecraft with peak speeds near 700 km/s. Now it's our turn as the stream reaches Earth. 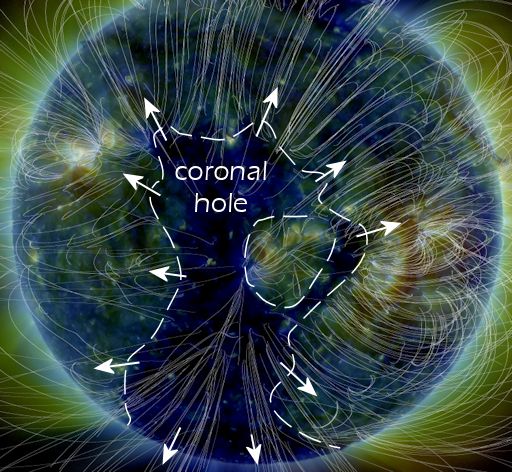